At their final home meet, the night belonged to our seniors: James Collings, Oaklee Greenland, Cole Lutkin, Eden Preston, Brynna Roberts, Kelton Stock, Eric Thackeray, Abby Thornton, and Cameron Wright.  Thank you to the crowd of supporters for the MHS Class of 2019!

Eden Preston (Sr.) was top scorer for the girls team with 17.25 points.  She glided to first place in the 200 free, and improved her season best time.

Oaklee Greenland (Sr.) built a buffer from a fast butterfly, cruising to a win in the 200 IM.

Kelle Baer (Jr.) is quickly returning to form after recovering from shoulder surgery.  Among a field of more than 40 swimmers, she seized first in the 50 free.

Greenland and Baer were among the leaders with 12 points each along with Kalie Lam (14), Alejandra Uvario (12.25), Brooke Horton (11.5), and Tylee Peak (11).  Points for the girls team were also posted by Sara Gratton, Sierra Peterson, Isabelle Wright, Riley Thompson, and Rachel Wilcox.

For the boys team, Eric Thackeray (Sr.) and Gavin Holmberg (Fr.) scored 18 points each.  Thackeray won the 200 free, bounding off the block for a 26.07 split in the first 25 yards.  Holmberg outpaced all backstrokers by nearly 3 seconds while setting a new PR of 57.12. 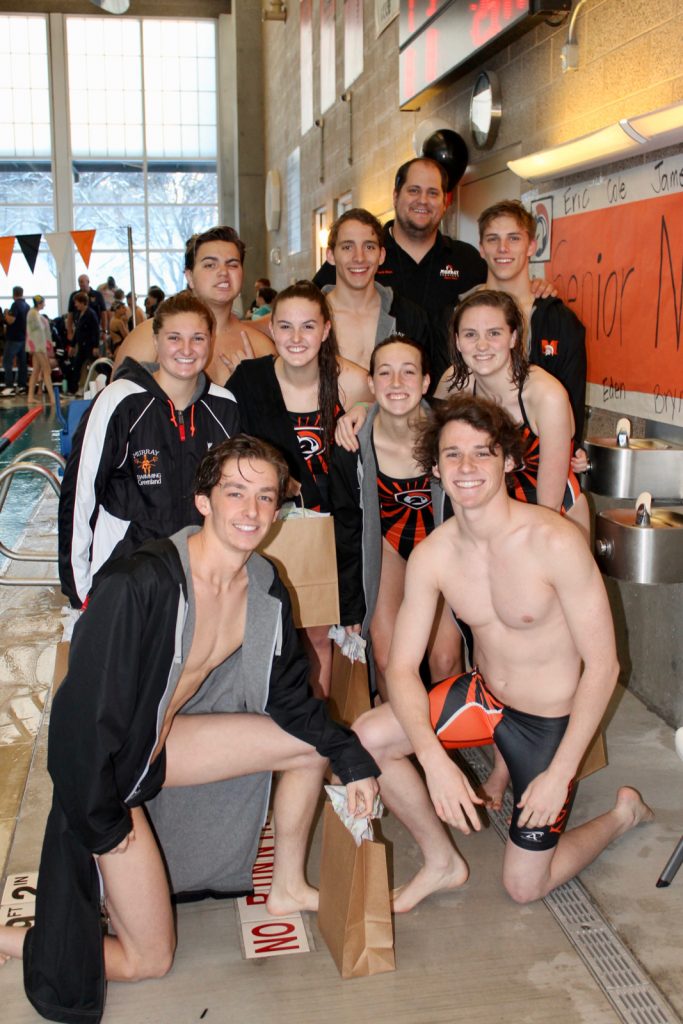 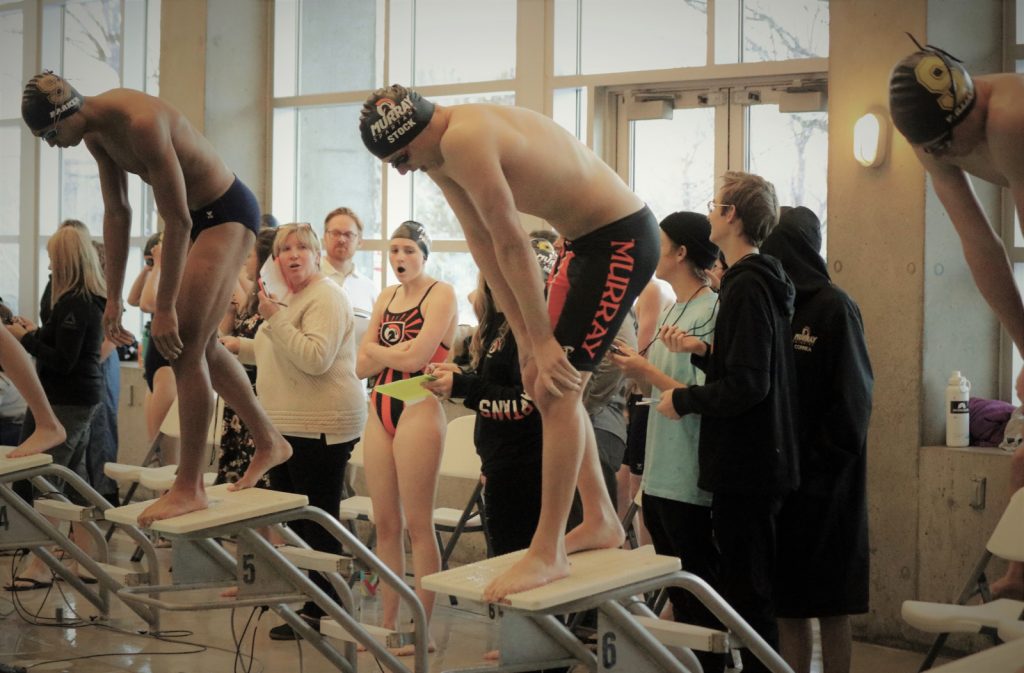 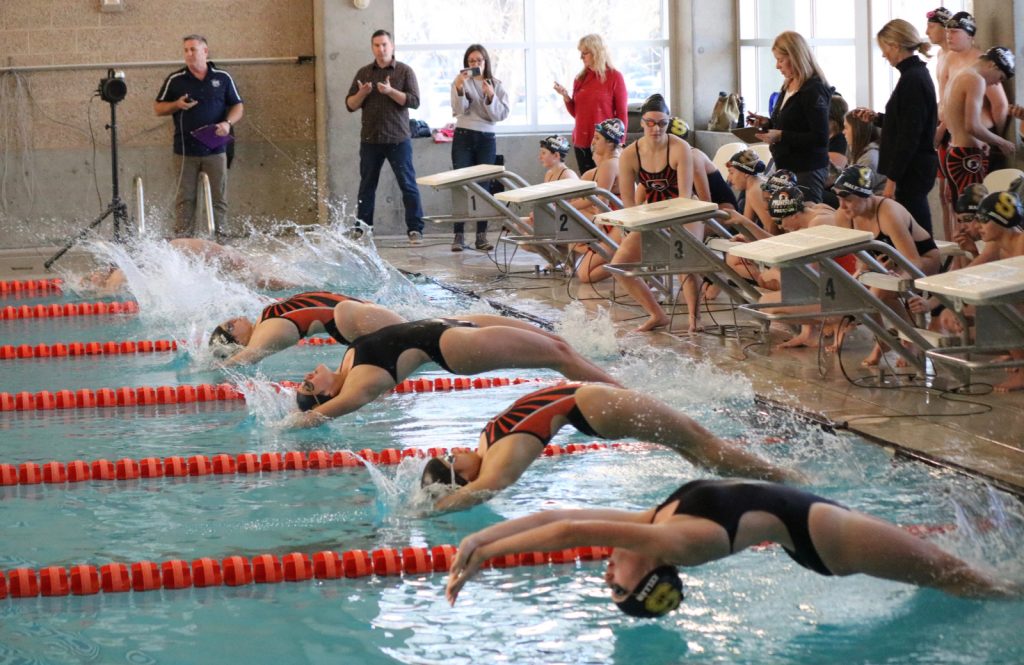 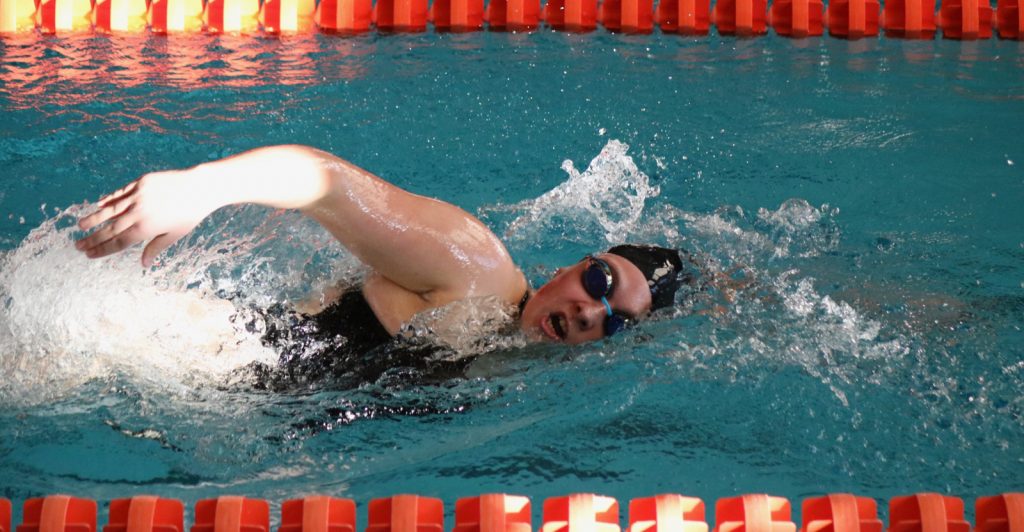