Murray and Olympus coaches commented on the elevated, gritty tennis from the Spartan team in their regular season opener.  Despite a number of rallies and competitive games, the powerhouse play of the 2018 region champs proved too much.  Olympus shut out Murray in both varsity and JV matches. 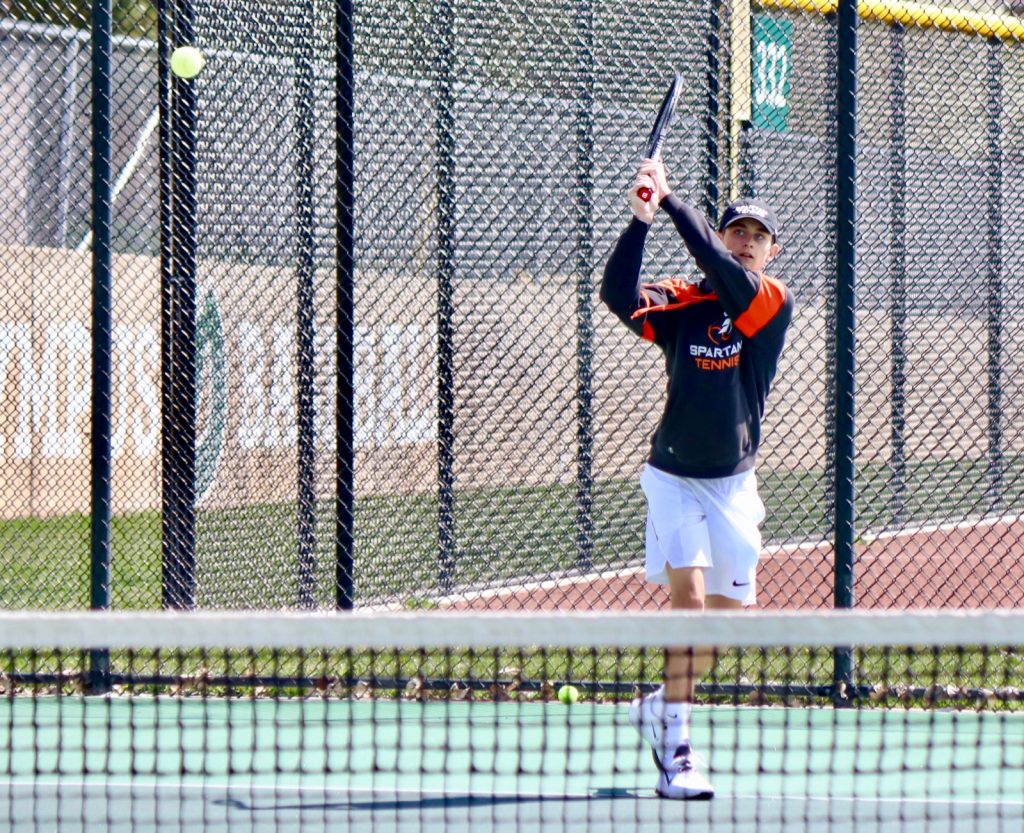 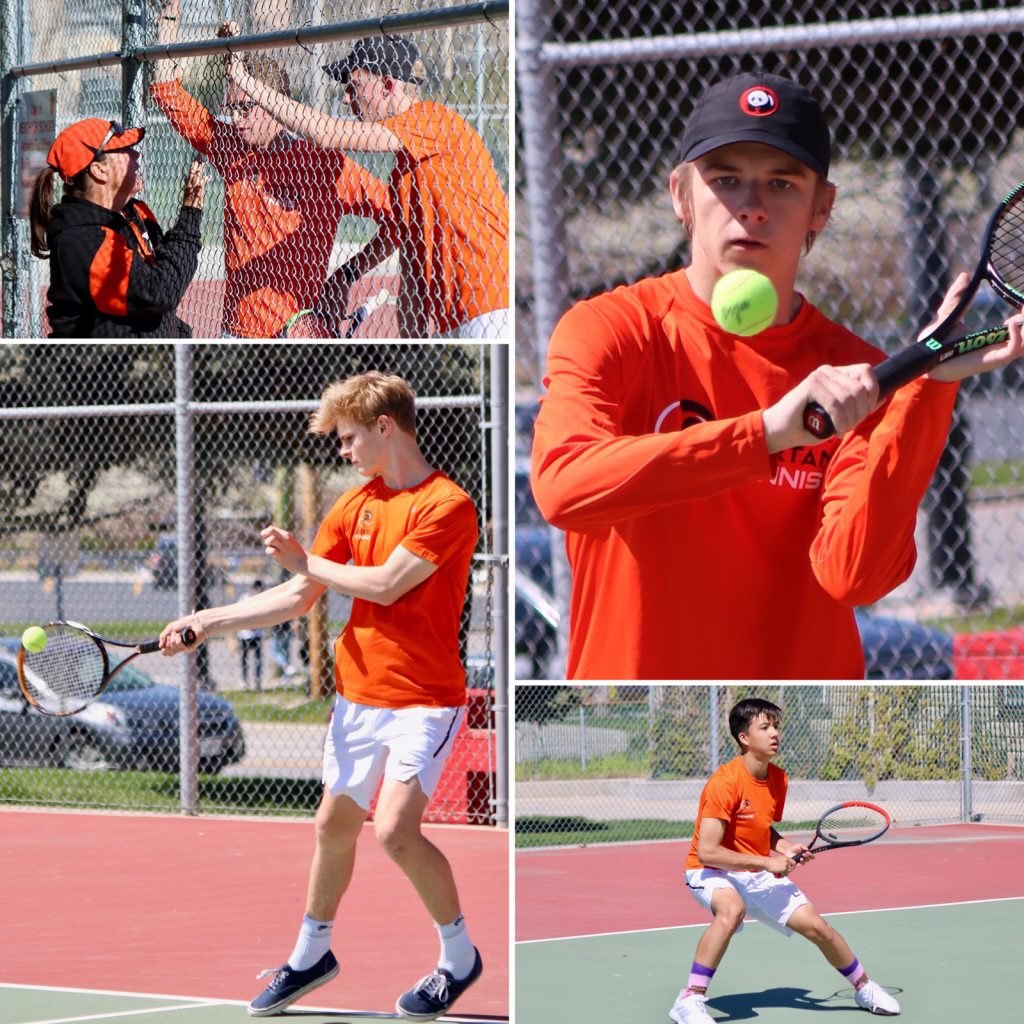 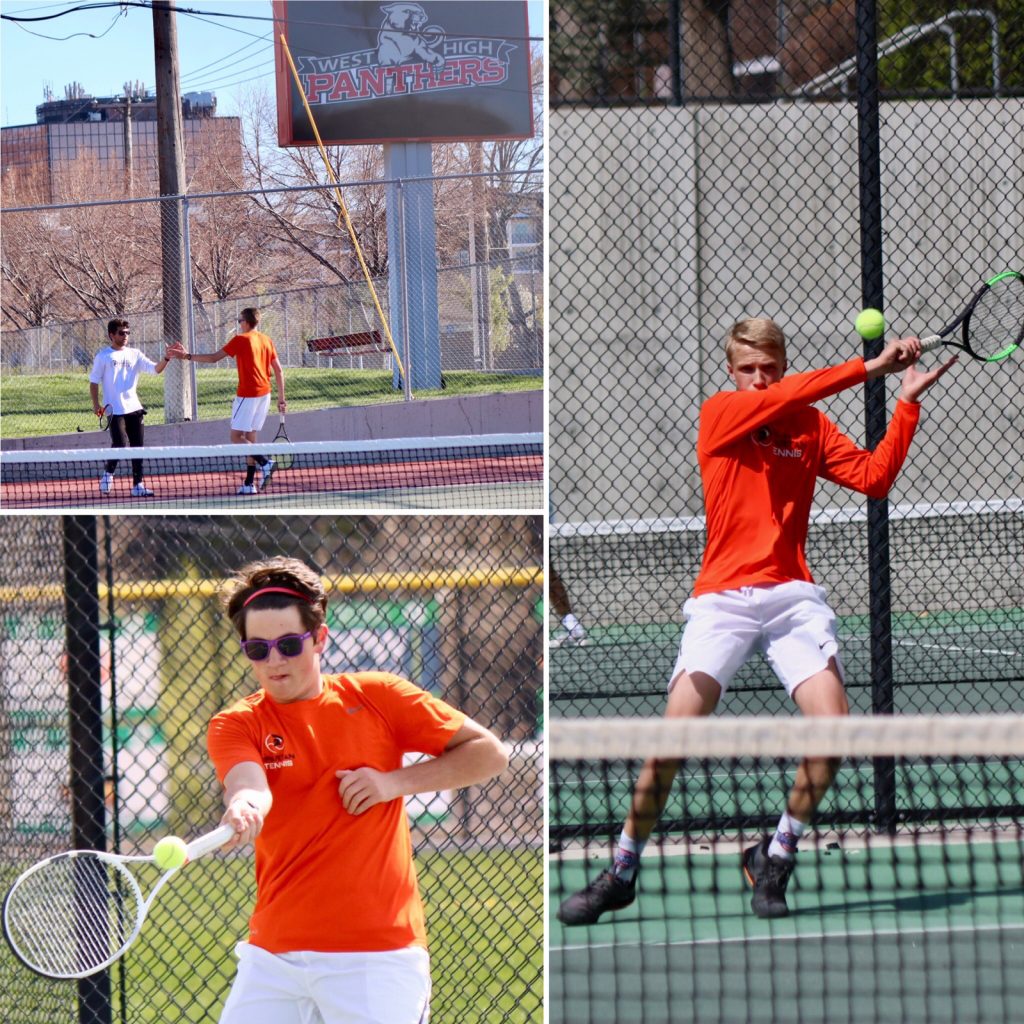 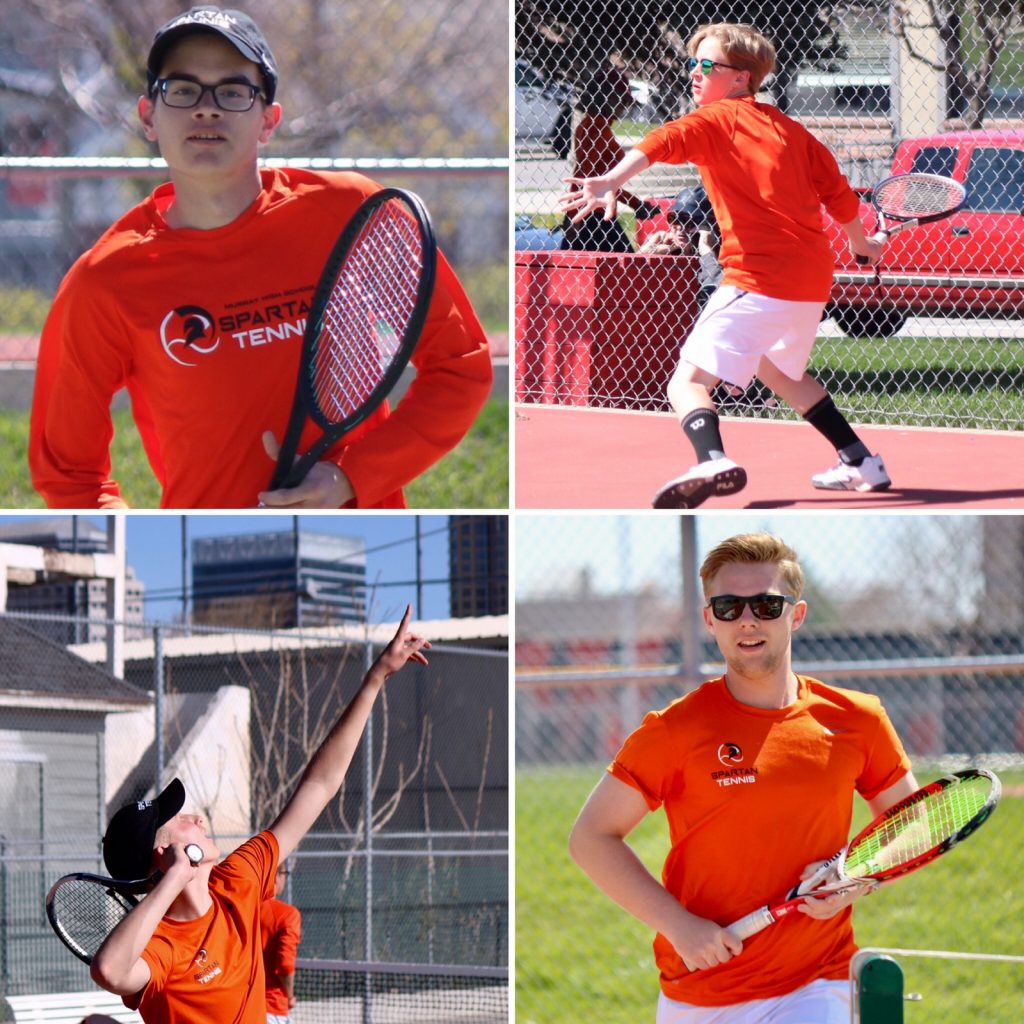 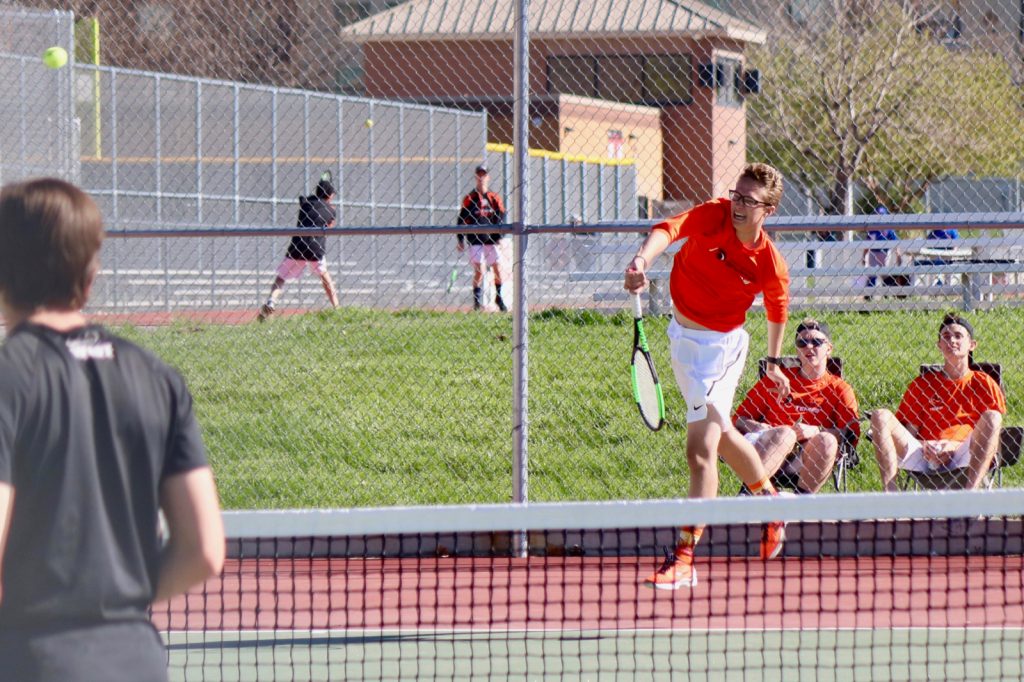