Against Hillcrest, Erik Marchant (2nd singles) and Cade Harris/Colton Rogers (1st doubles) played steady with winning scores of 6-2, 6-2 and 6-4, 6-4 respectively.  Isaac Hunter/Alex Smith (2nd doubles) were Murray’s best chance for a third and deciding win.  After going up 6-4 in the first set, the duo was edged 5-7 in their second set.  Hillcrest carried the momentum into the final set, handing Murray a narrow team loss.  Murray JV played well, winning four of six matches.

The tennis season has flown by with the Region Tournament approaching on May 7-8 at MHS.  Come support Murray on their home courts and enjoy some amazing tennis.  Varsity matches start at 2:00 pm on both days.  JV matches start at 8:00 am on Wednesday.

As the season nears its end, we also want to give a shout out to Cade Harris and Colton Rogers for earning Academic All-State honors and Ryan Ma as a Renaissance MVP Student.  Congrats boys! 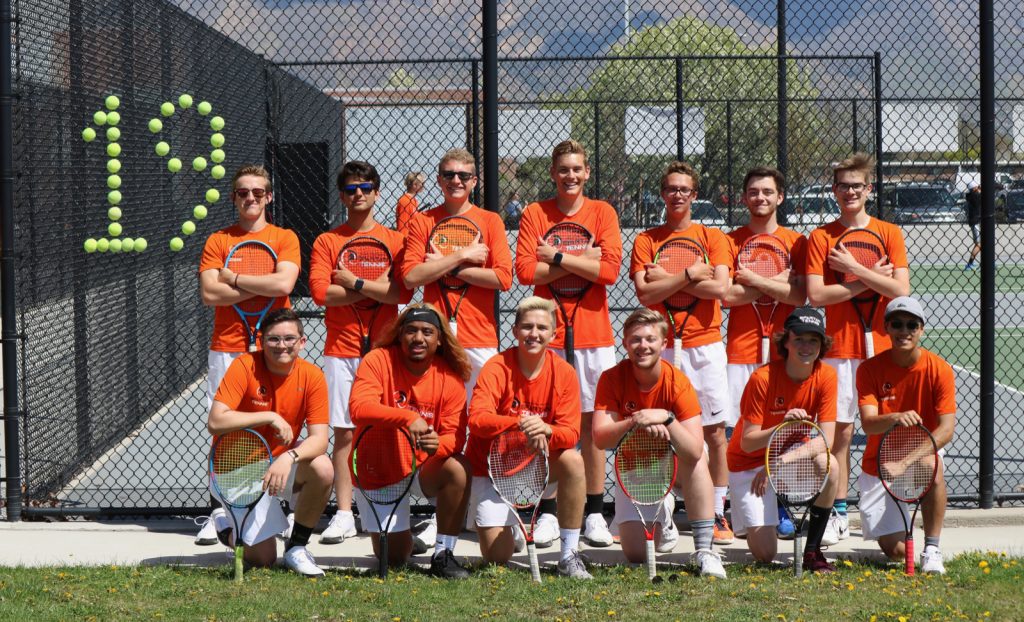 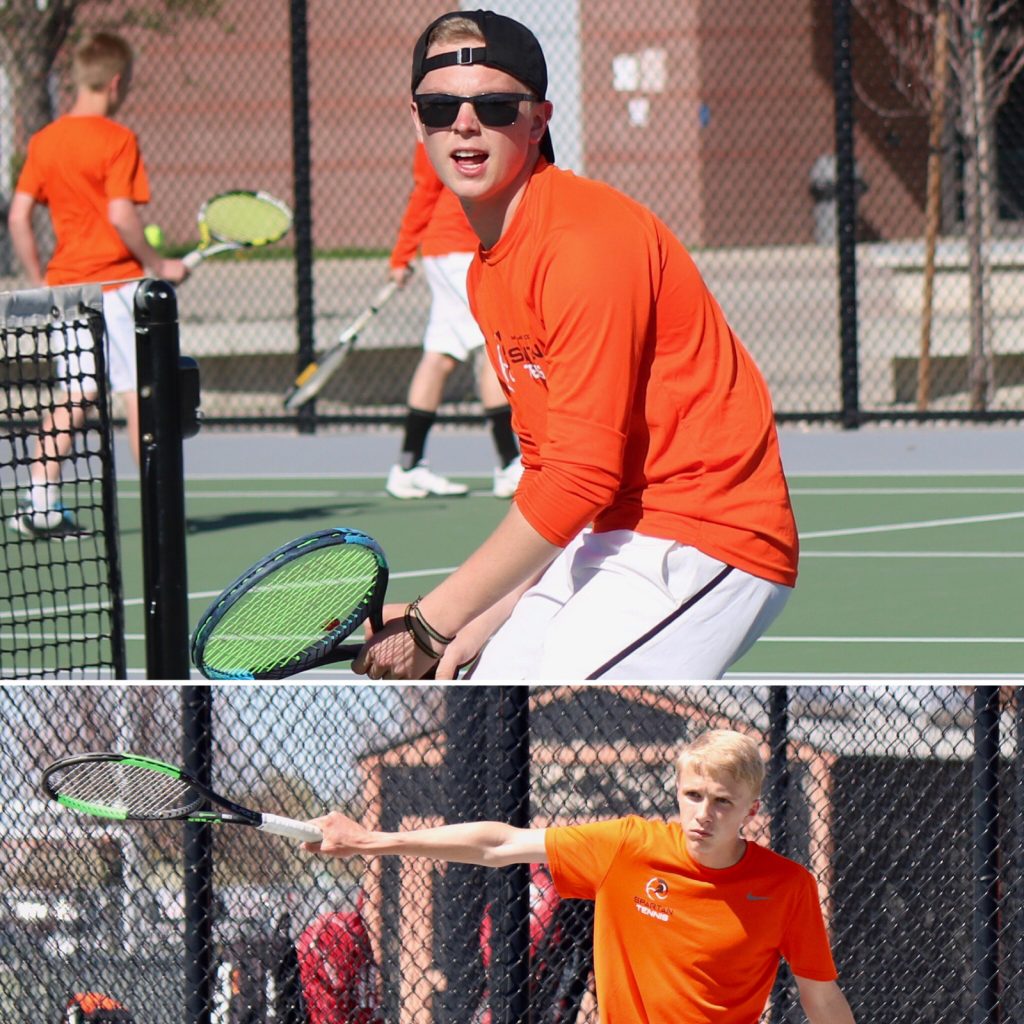 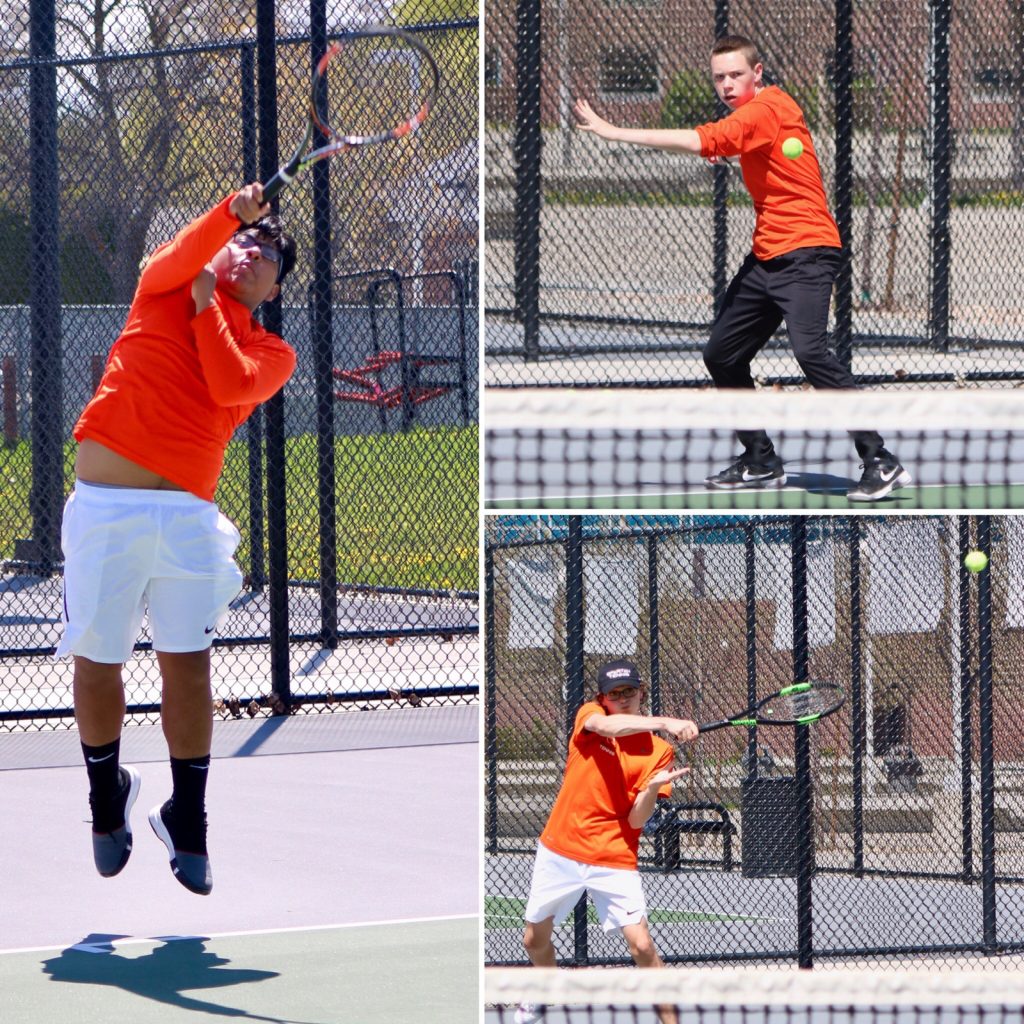 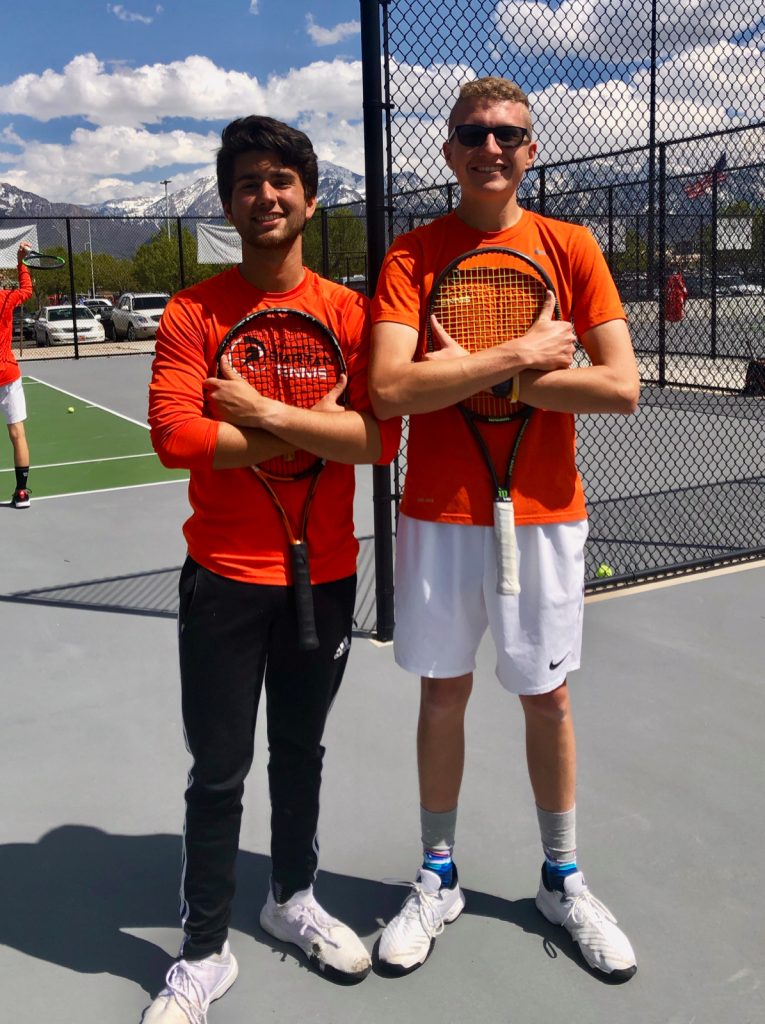