Coach Perschon applauds 2019 MHS boys tennis as the strongest team during her tenure.  The team scored several match victories throughout the season, and qualified 5 of 7 varsity players for state.  Both varsity and JV grew by leaps and bounds while trading shots with the many talented players of Region 6.

Aidan Cheney (1st singles) finished 1-1 in the region tournament.  He lost a critical first match to his East rival by 2-6, 4-6, and bounced back against West by a score of 6-1, 6-1.  In the first round of the state tournament, he was eliminated by the three-time state champ from Brighton.

Erik Marchant (2nd singles) finished 2-1 in the region tournament.  He split matches with East by 6-1, 6-3 and the eventual state champ from Skyline by 1-6, 1-6.  This set up a rematch against an Olympus opponent to whom he had lost in three sets during the regular season.  In a gutsy performance, Marchant prevailed 6-3, 6-4, and claimed third place.  He continued to peak at state, taking out a #2 seed from Bountiful by a score of 6-3, 6-4.  Marchant is the first Spartan to advance to the second round since 2011.  He was eliminated by the eventual state runner-up from Brighton.

Brad Baker (3rd singles) went 1-2 in the region tournament, winning a state-qualifying match against East.  It was a battle with the edge to Baker in three sets by 7-5, 4-6, 6-4.  He dropped his next two region matches to the eventual state champ from Skyline by 0-6, 0-6, and Olympus by 0-6, 1-6.  In the state tournament, he was eliminated by a #1 seed from Skyridge.

Cade Harris and Colton Rogers (1st doubles) went 1-1 in the region tournament.  The doubles team lost an important first match to Olympus by 1-6, 3-6, but finished strong against West opponents who had beat them earlier in the season.  By a convincing 6-0, 6-3 score, the seniors capped their last game as Spartans with an exclamation point.

Isaac Hunter and Alex Smith (2nd doubles) went 1-2 in the region tournament, qualifying for state with a satisfying 6-0, 6-2 win over West.  Murray lost the 2nd doubles match to West during the regular season but would not be denied in the rematch.  Hunter/Smith dropped their next two region matches to the eventual state runner-up from Olympus by 4-6, 2-6, and Highland by 0-6, 0-6.  In the first round of the state tournament, they were eliminated by a #1 seed from Bountiful.

Congrats to Spartan Tennis on a nice season! 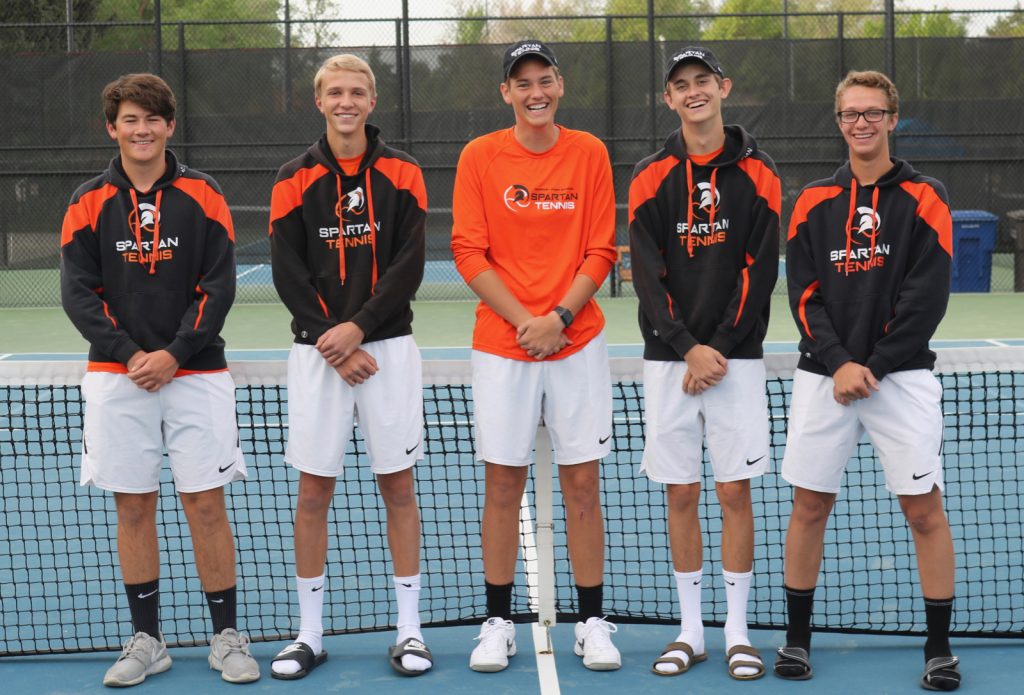 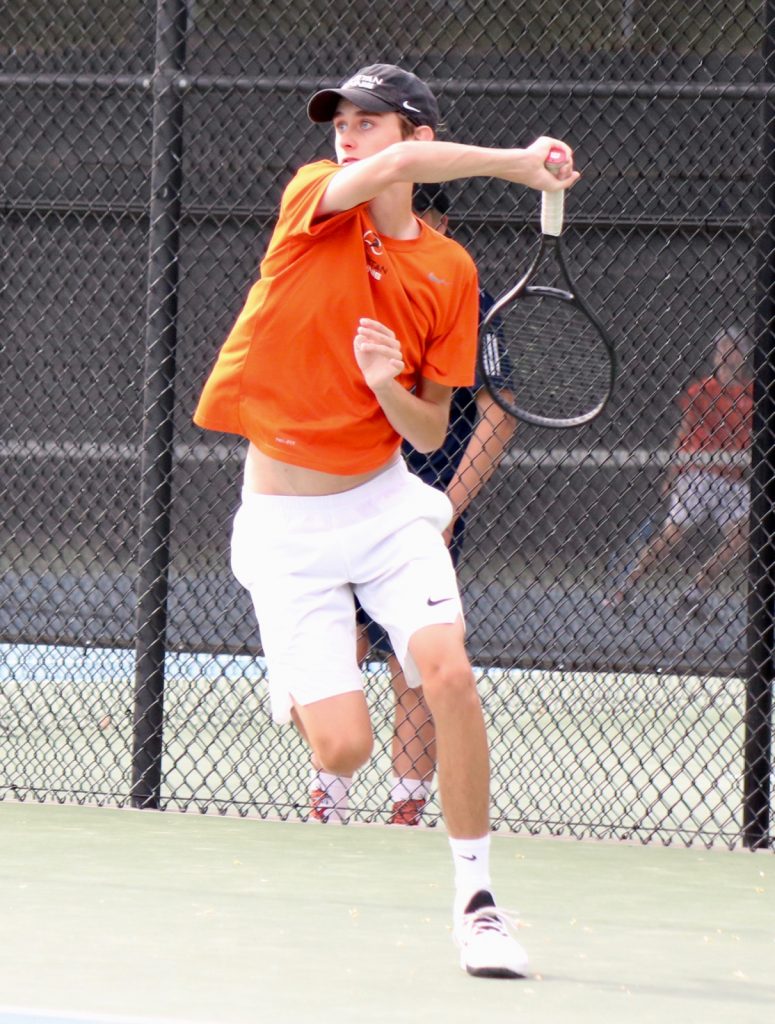 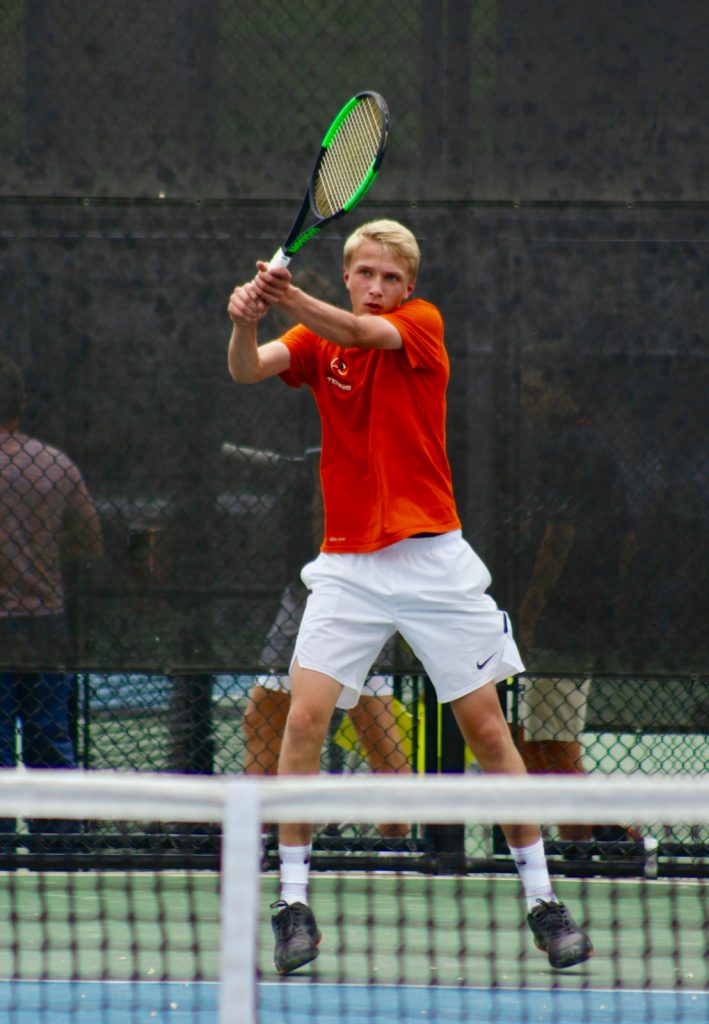 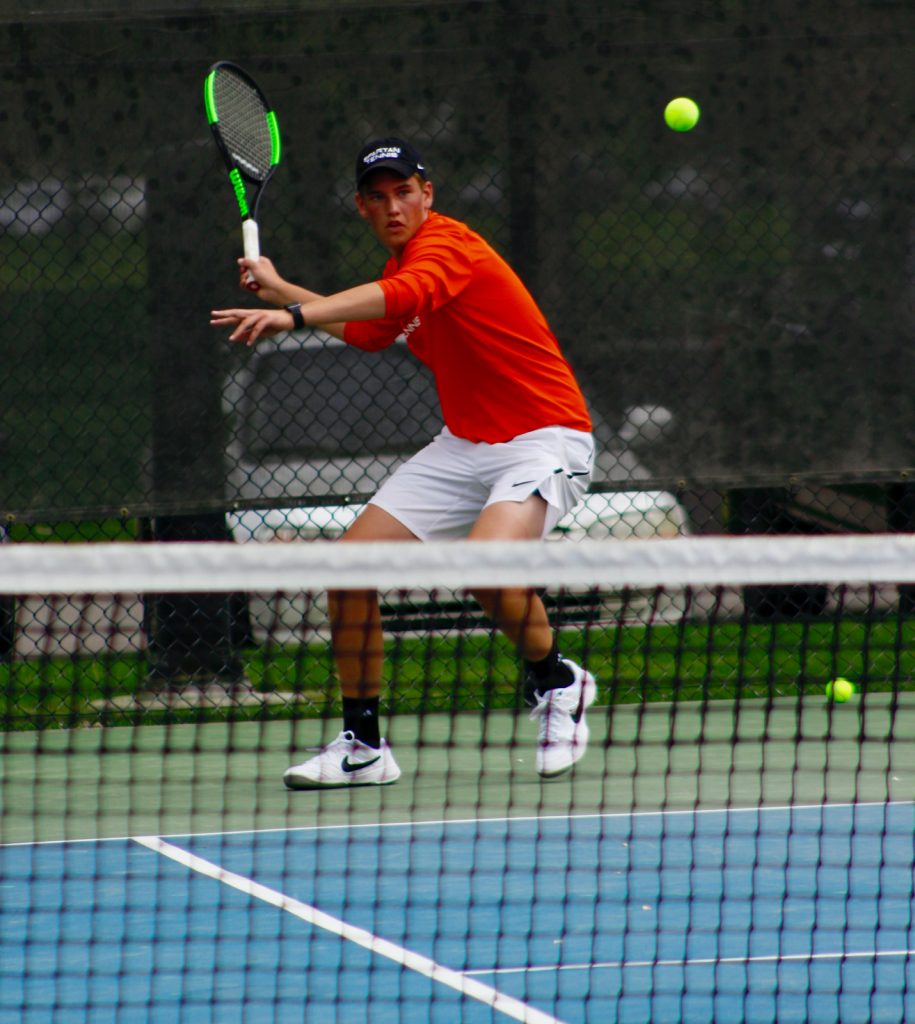 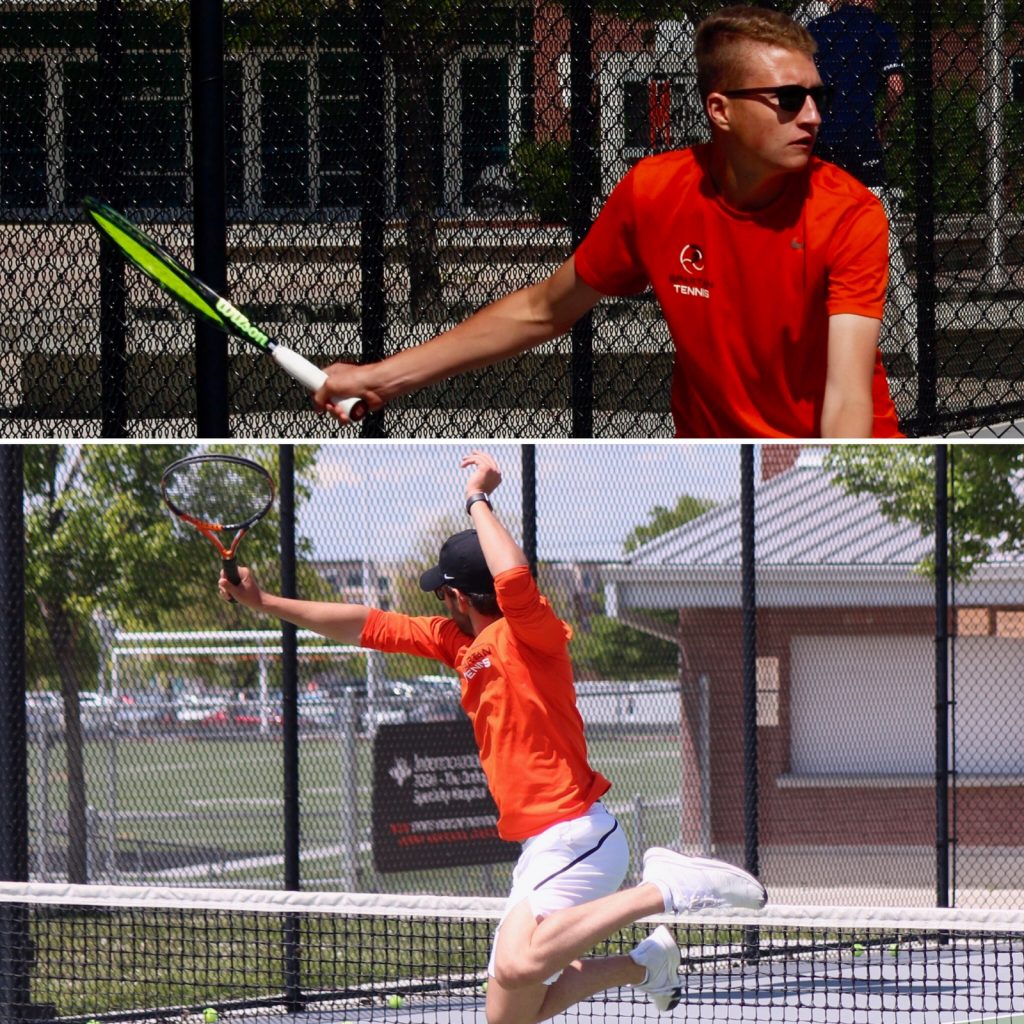 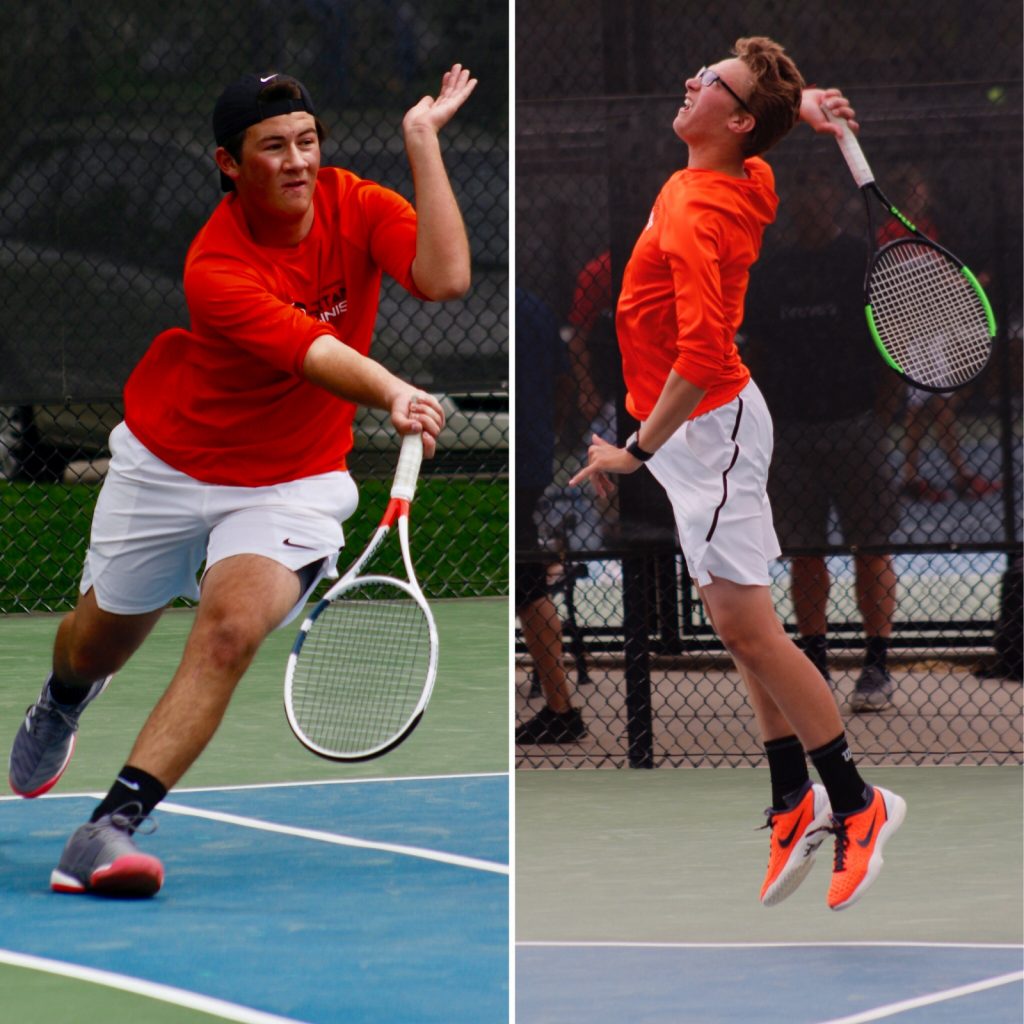