The Murray girls team raced admirably in a seesaw meet against Kearns. It took the last relay to decide the outcome with the Spartans coming up just short: Murray 81 vs. Kearns 89.

Uso Tagoa’i (Sr.) led the girls team with 16 points, touching the wall first in both of her individual events. She separated quickly in the 50 free, winning by nearly 1.6 seconds. In the 100 back, Murray swimmers claimed the top three spots as Tagoa’i busted her former PR by a full second.

Tylee Peak (Sr.) and Kalie Lam (So.) each scored 14 points. Peak swam a poised race in the 500 free, overtaking the leader after 300 yards and widening the gap with each successive lap. Lam started strong in the 100 fly and cruised to a 3.6-second win.

For the boys, Holden Cheney (Sr.) and Gavin Holmberg (So.) shared a team-high 11 points. Notching wins in their best events, Cheney and Holmberg swam reliably in the 100 fly and 100 back respectively. 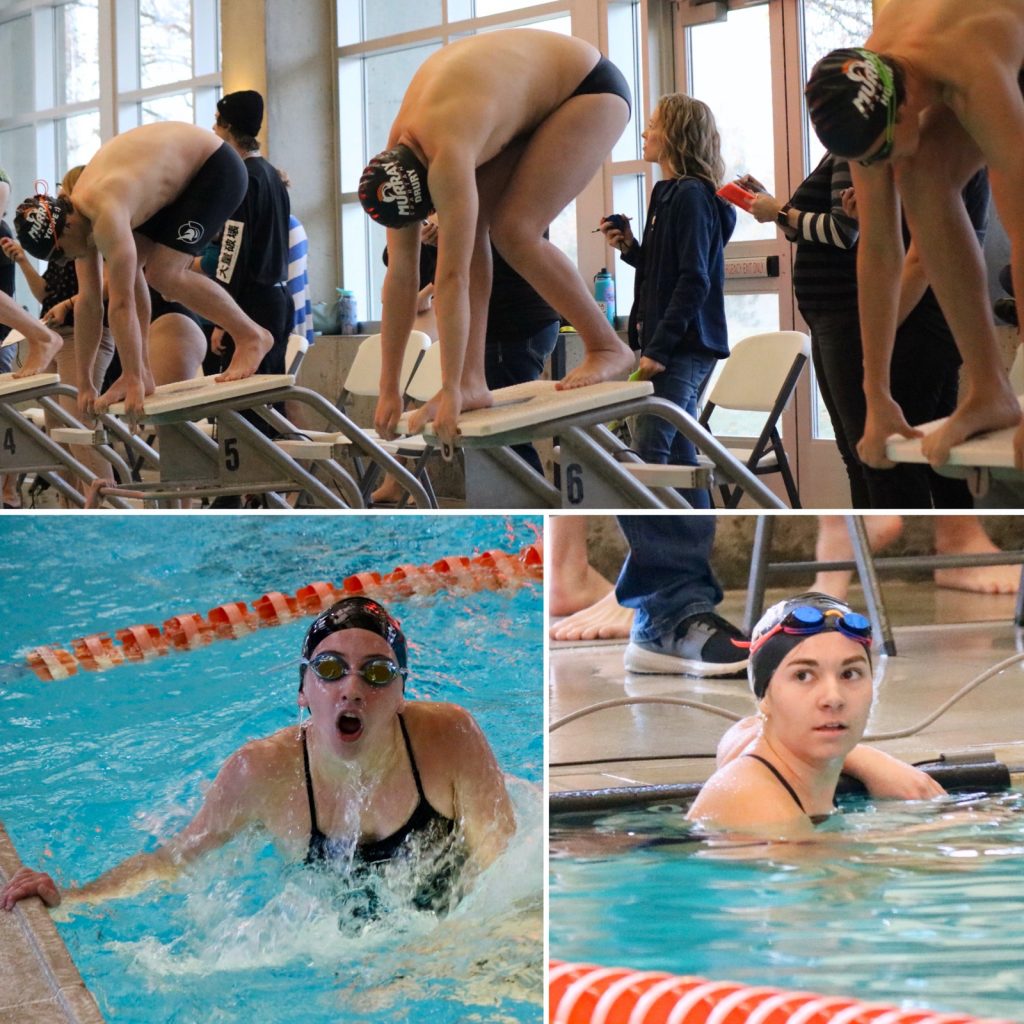 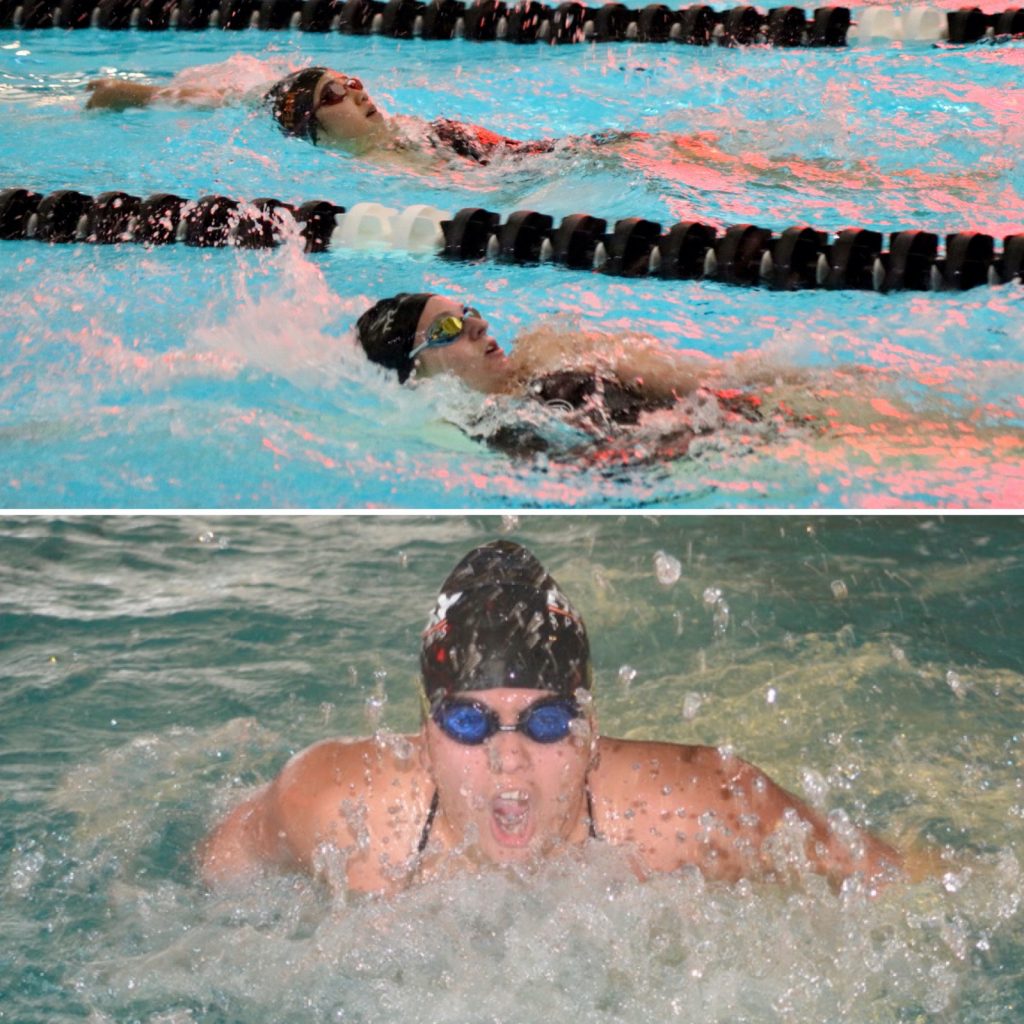