Spartan Swim competed against new region rival, Hillcrest, and a smaller team from West Jordan. Spartan girls continue to prove their depth, earning 128 of the 197 points for Murray. Boys and girls combined for a final score of Murray 197, Hillcrest 124, & West Jordan 14.

Uso Tagoa’i (Sr.) and Kalie Lam (So.) were co-leaders of the girls team, earning 16 points each. Tagoa’i won both the 50 free and 100 breast, slashing her former PR in the breaststroke by 3 ½ seconds. Lam took the long-distance freestyle events, setting a PR in the 200 free by 1 ½ seconds and then also winning the 500 free. 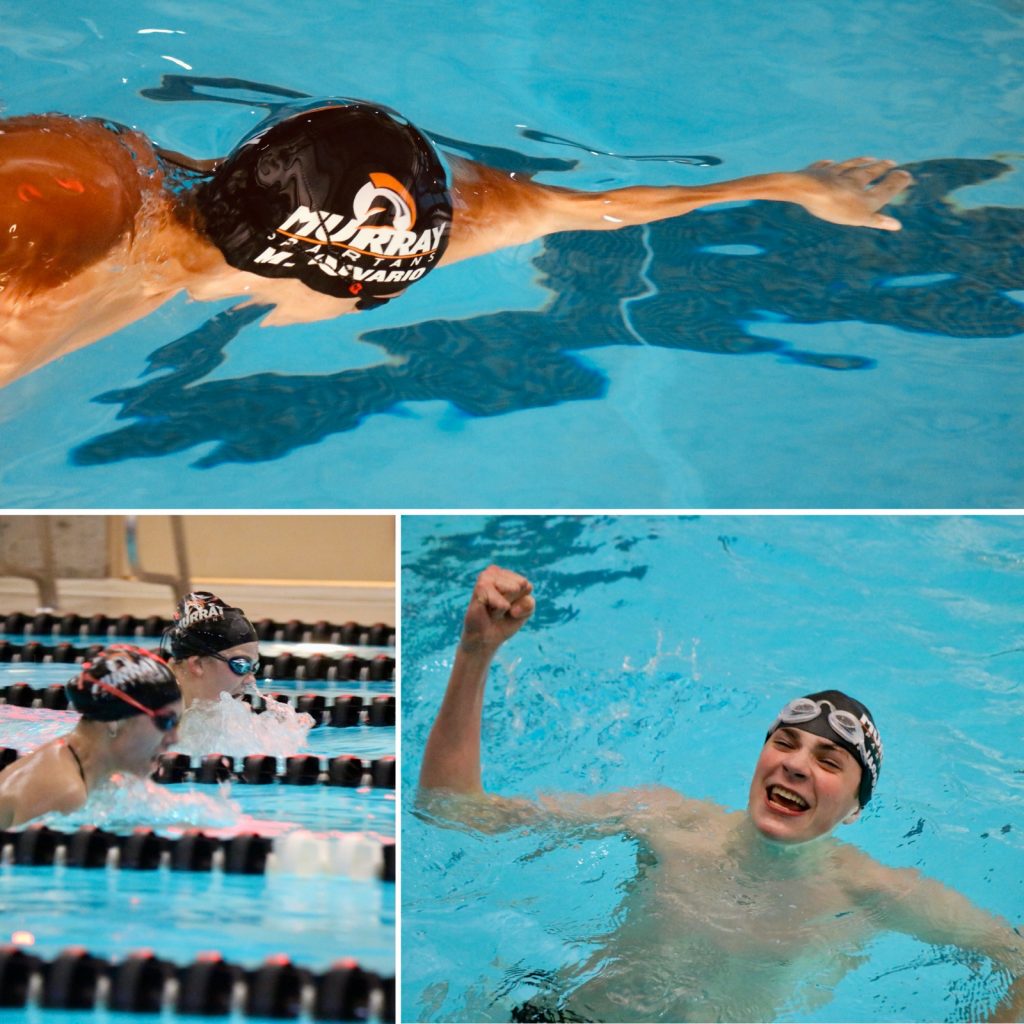 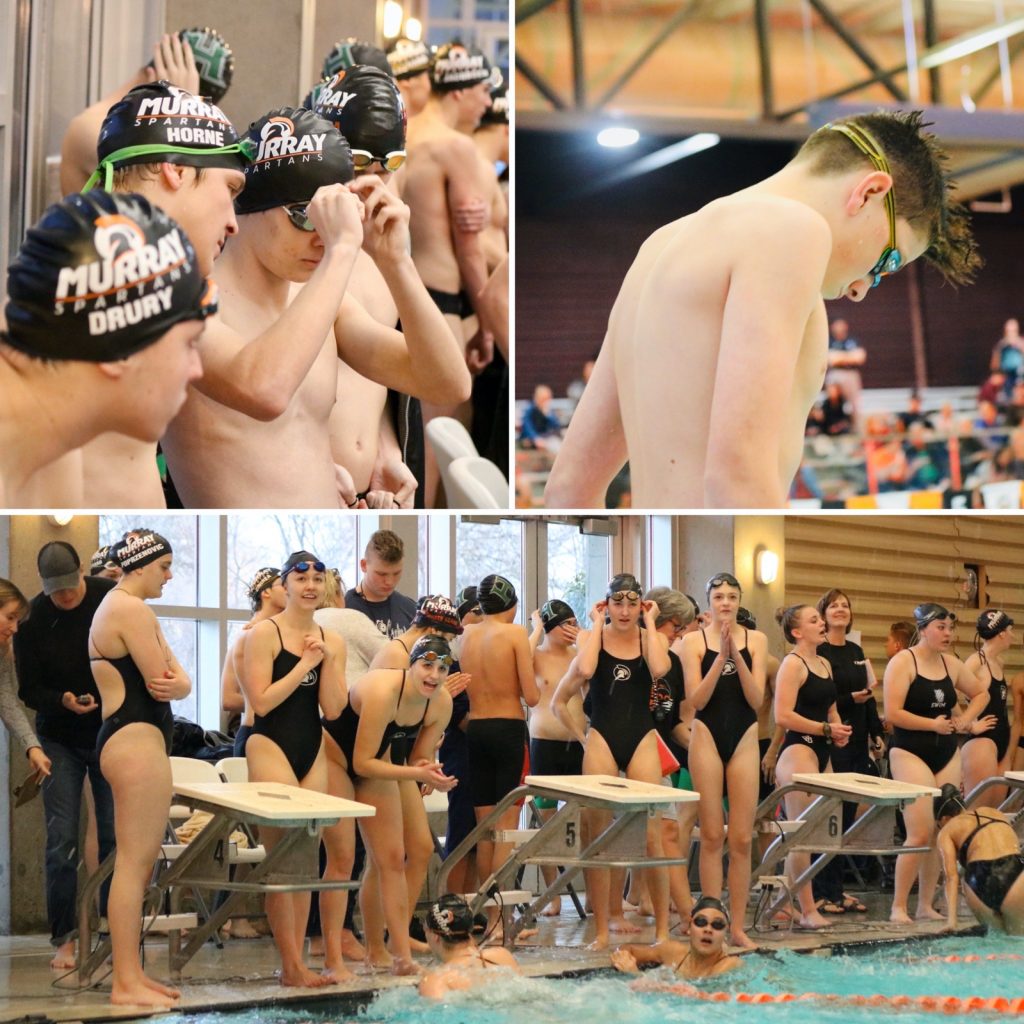