The Boys Tennis team traveled to St George for a High School Invitational tournament March 19-20.  The team had a great weekend and came away with many hard fought victories.

In 1st Singles, Erik Marchant won 4 of 5 matches and took home a 1st place medal in the Silver bracket, beating the Timpanogos competitor in the final.

In 2nd Singles, Mason Marchant lost some close matches on Friday before picking up a victory against Pineview on Saturday morning.

In 3rd Singles, Hugh Smith won all his matches on Friday, beating the 3rd singles players from Timpanogos, Maple Mountain and Ridgeline.  His stellar play put him in the Gold bracket on Saturday morning, where he lost two tough matches to Lone Peak and Ridgeline.

In the 2nd Doubles position, Jacob Miranda and Alton Kluse picked up two victories on Friday, qualifying them for the Silver bracket on Saturday, where they finished with an 8-4 loss to Ridgeline. 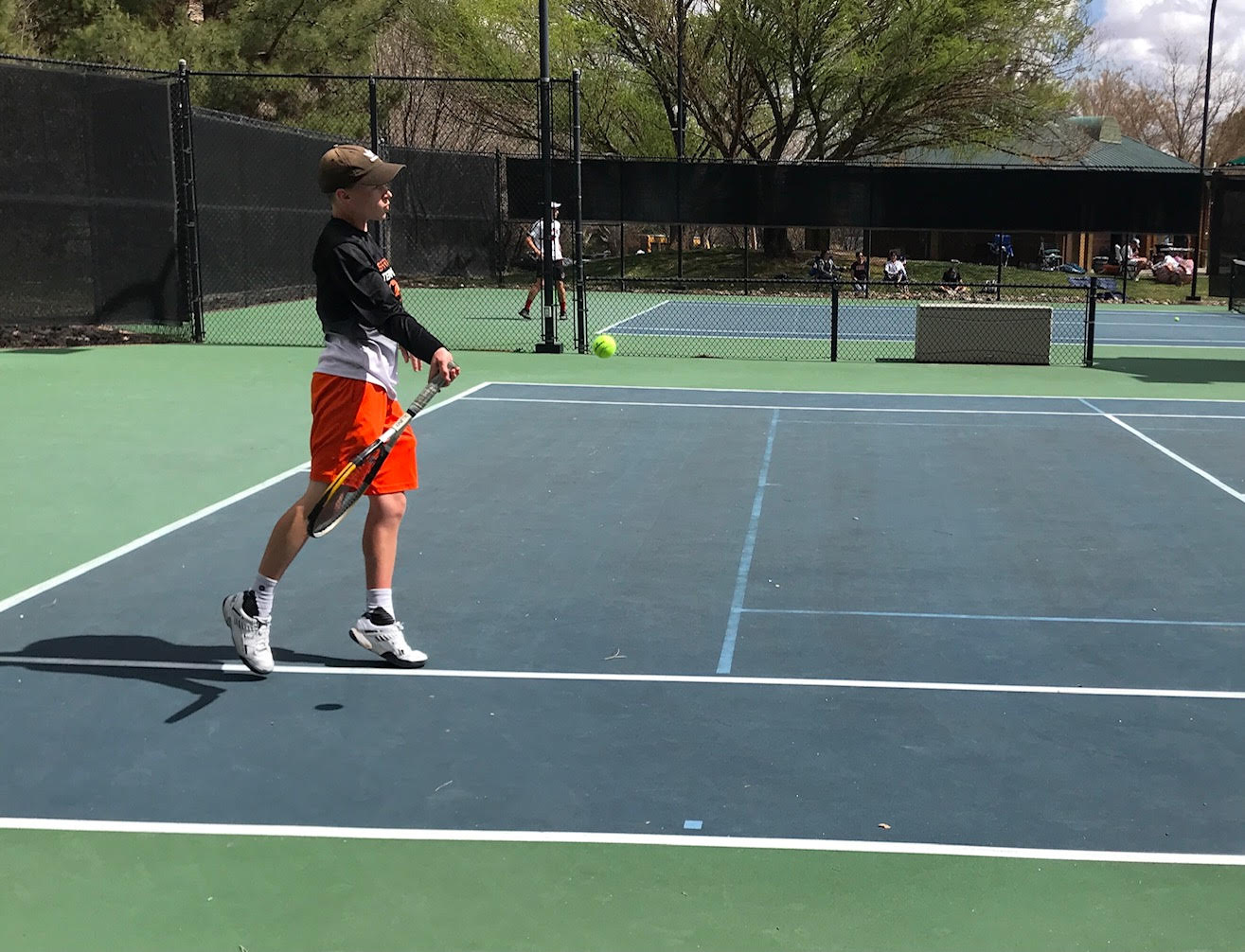 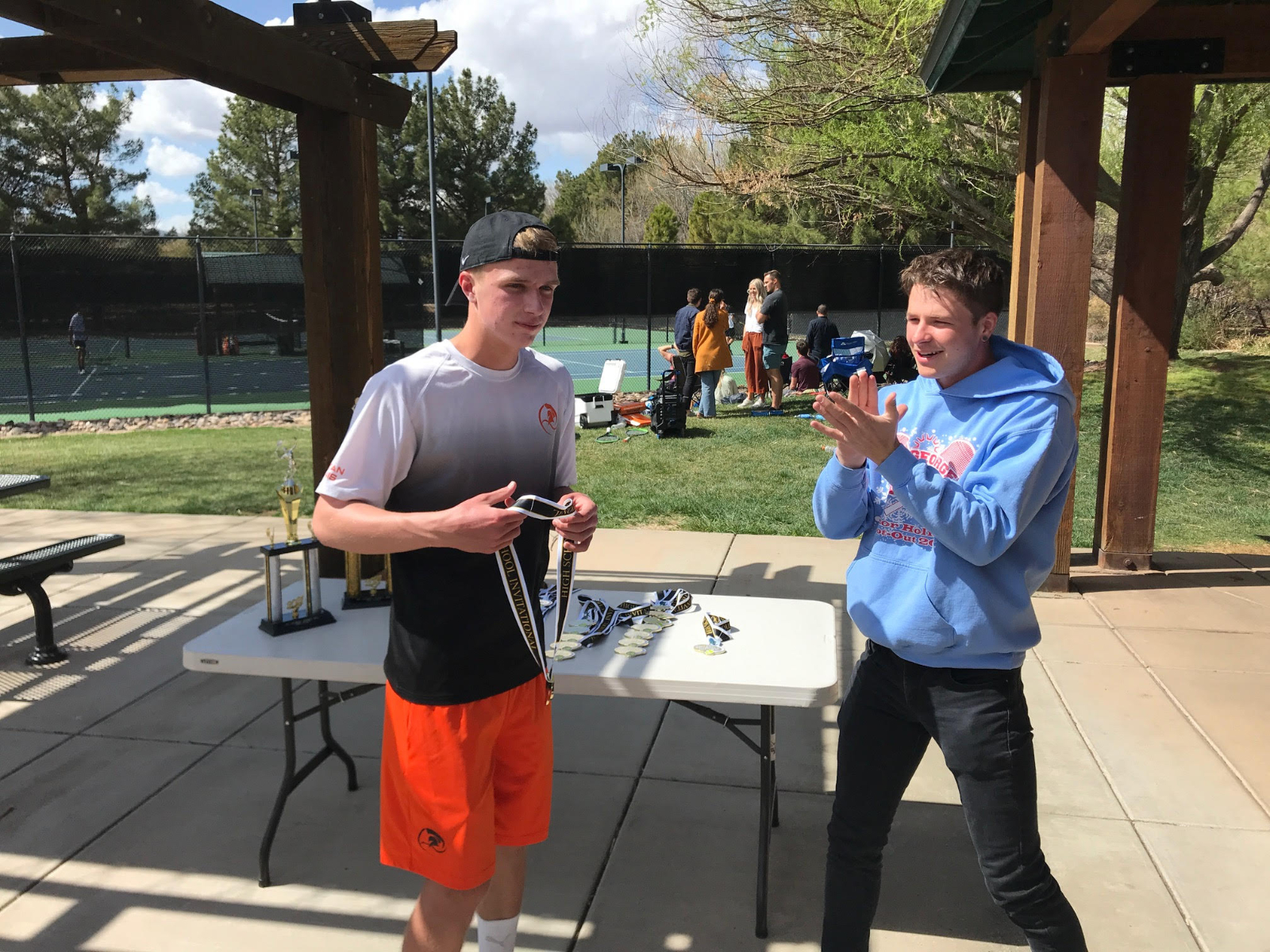 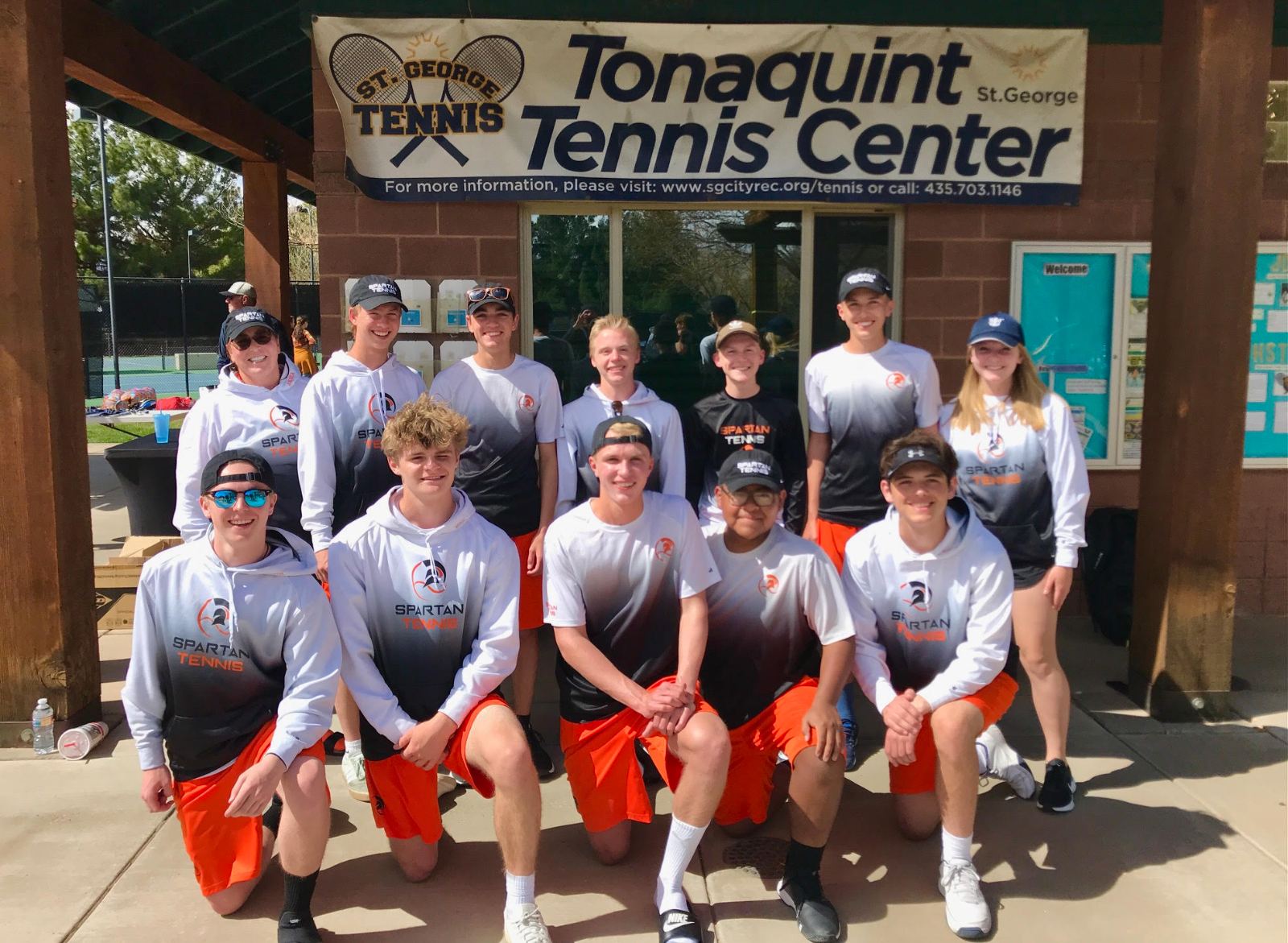