Murray looks to build on their momentum when they meet Hillcrest on Thursday at 3:30 pm at home. 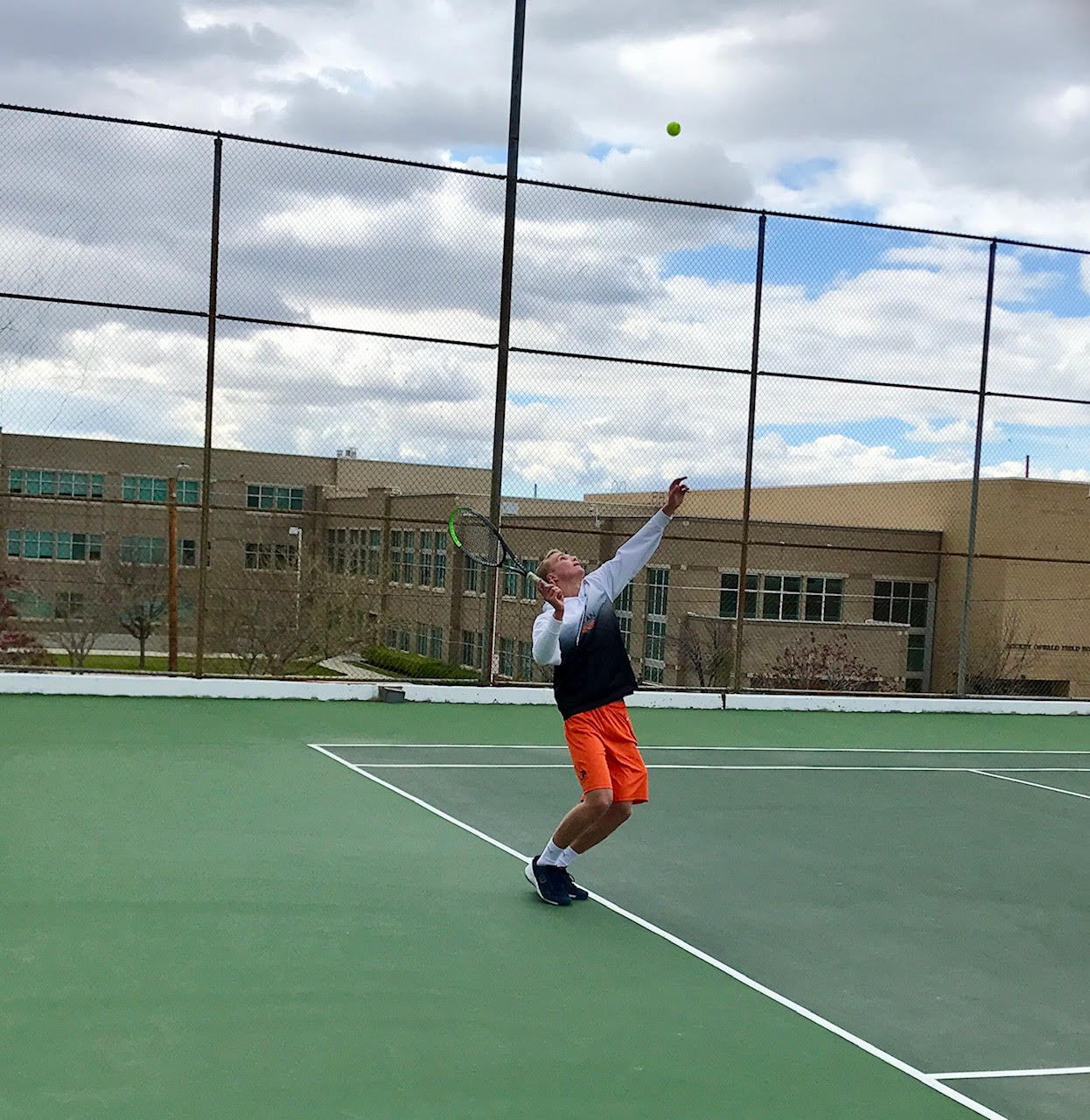 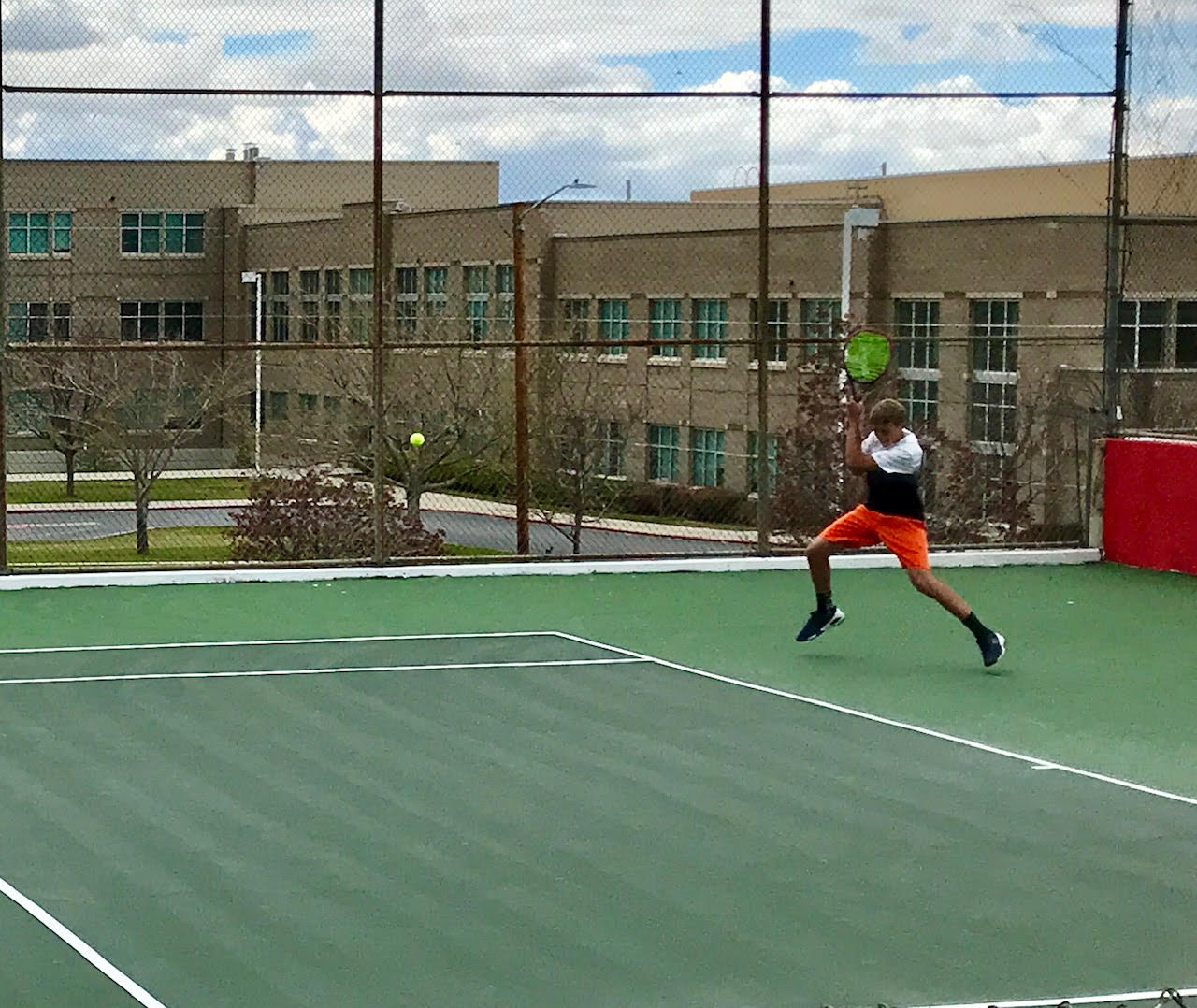 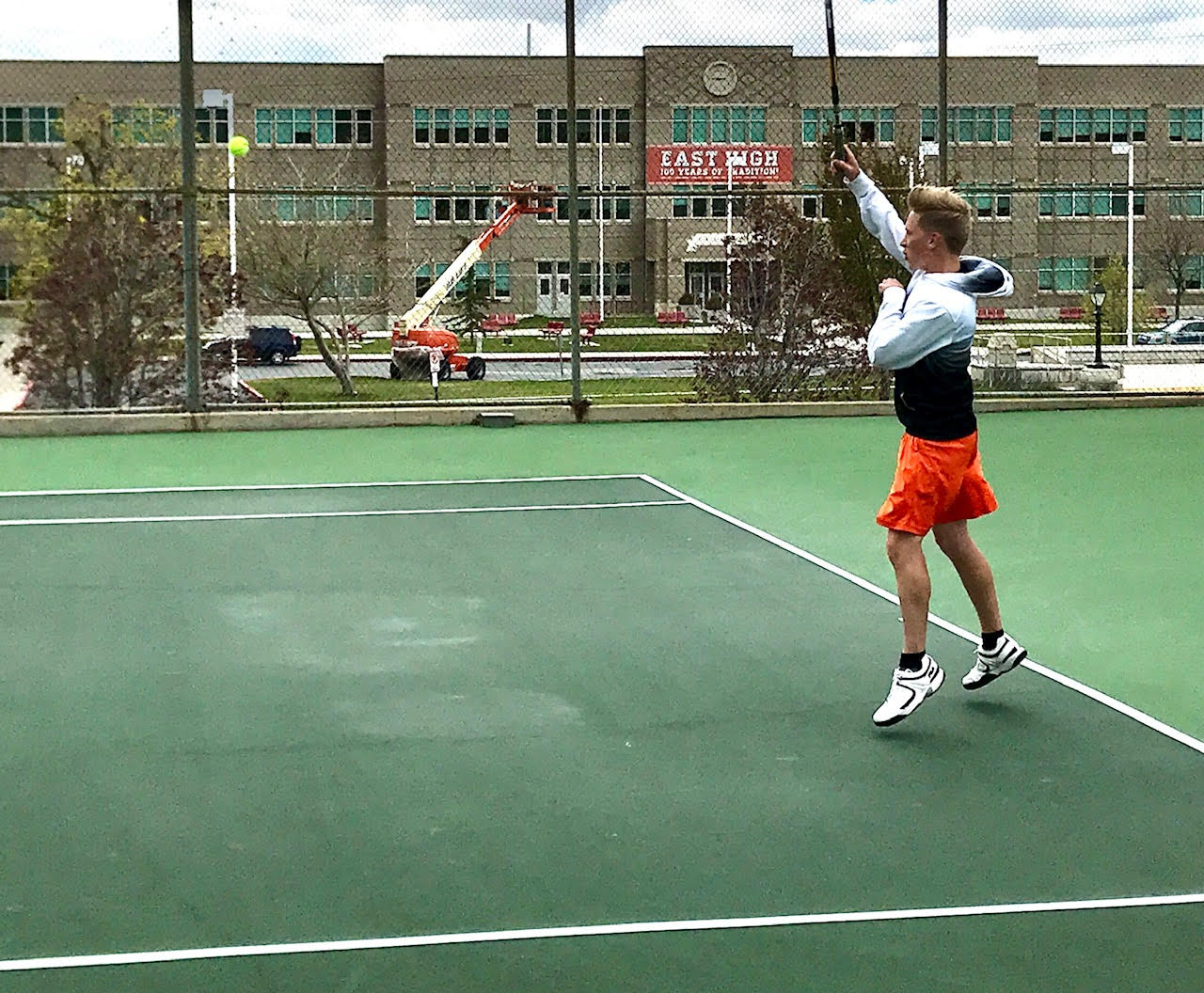 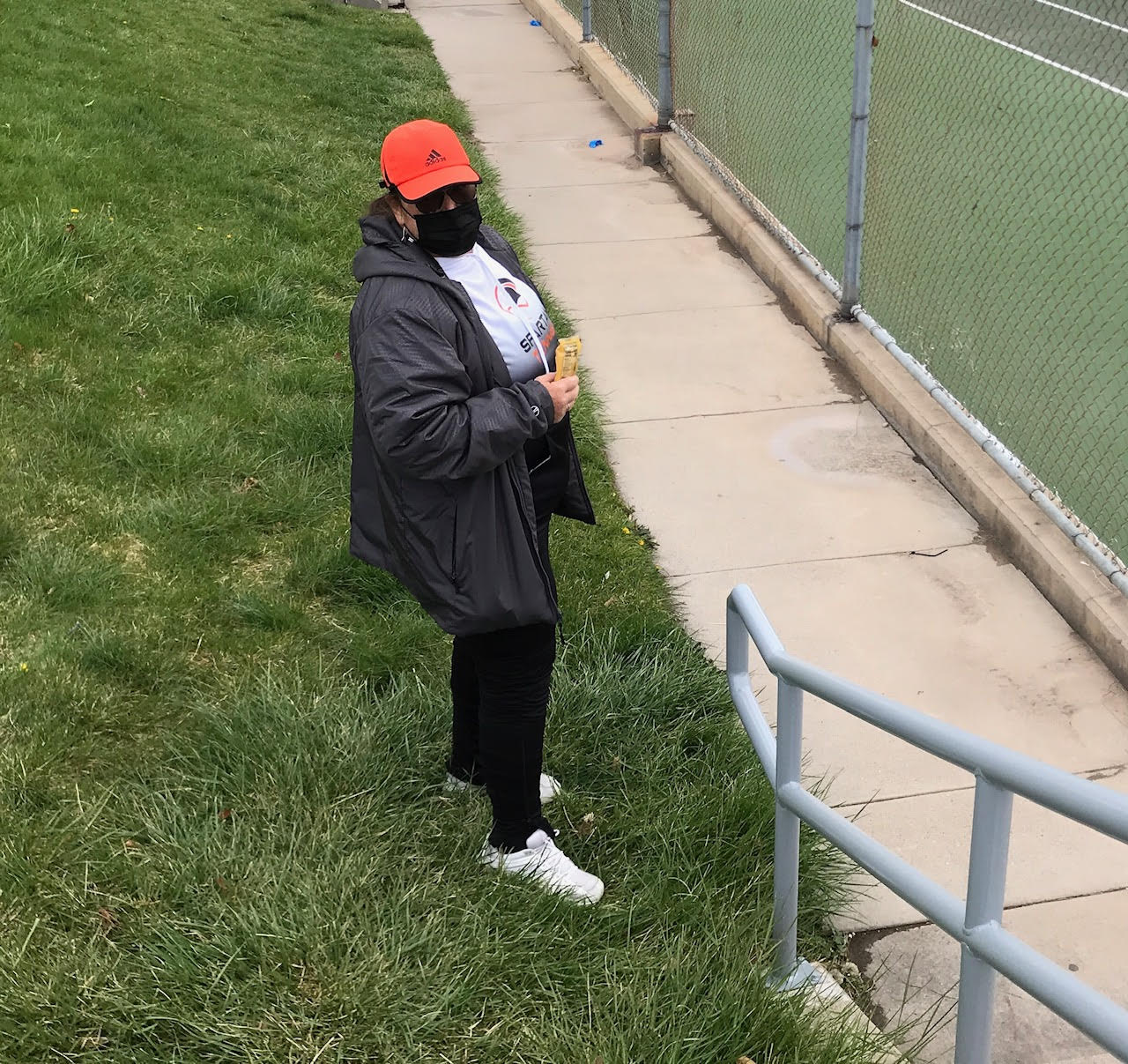