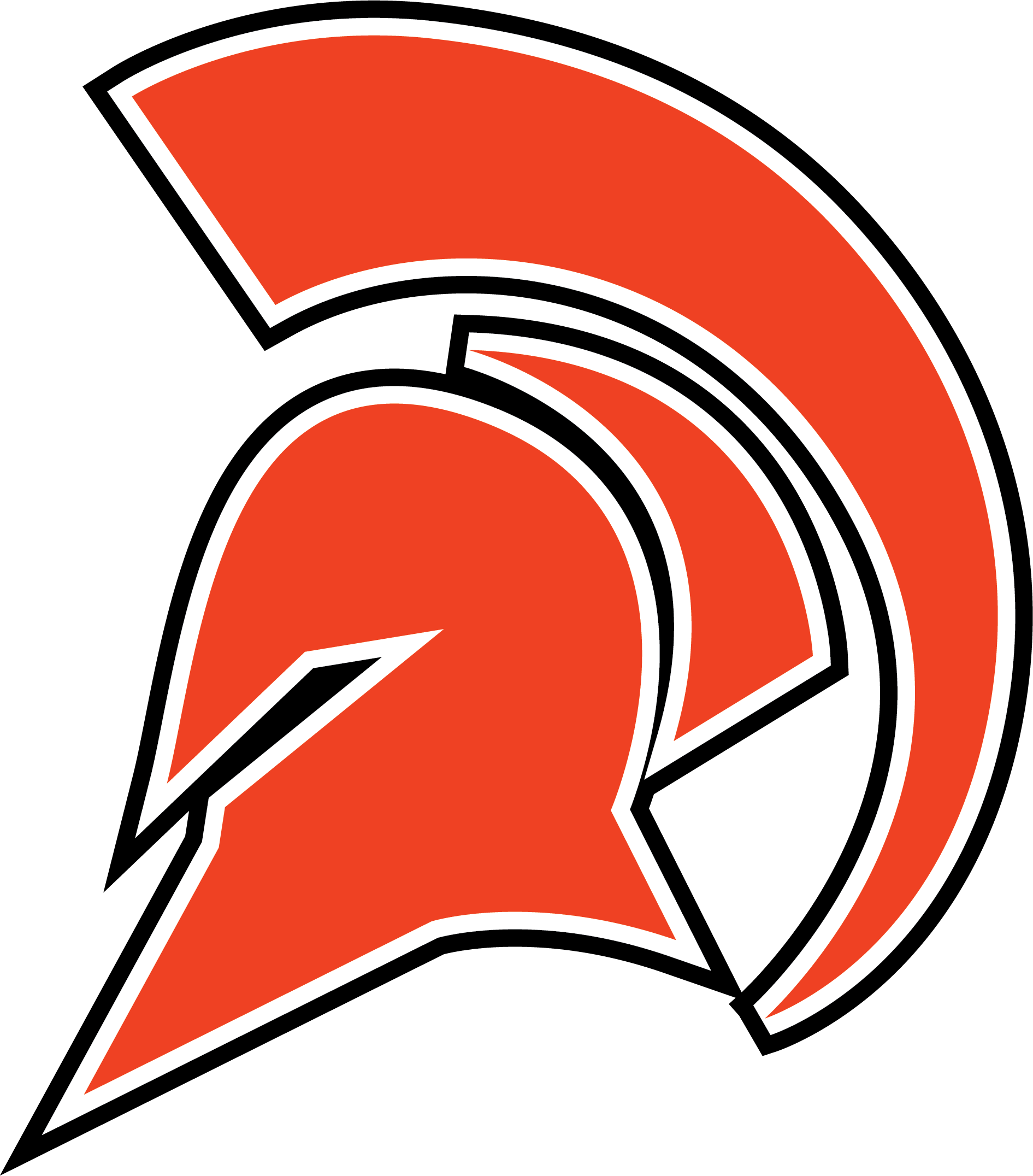 Murray traveled to Cottonwood on Thursday to start the second half of region play. The first half was back and forth with both teams controlling parts of the half. The second half was a different story. Out of the halftime break the Spartans were on fire putting together a great half of team soccer. Kyah Karr lead Murray with 2 goals and an assist. Also scoring for the Spartans were Lilly Ford, Karime Antonio, and Sophie Post each with a goal. Brooklyn Smith and Lilly Ford also had an assist.

Next game for Murray is Skyline at home next Tuesday.