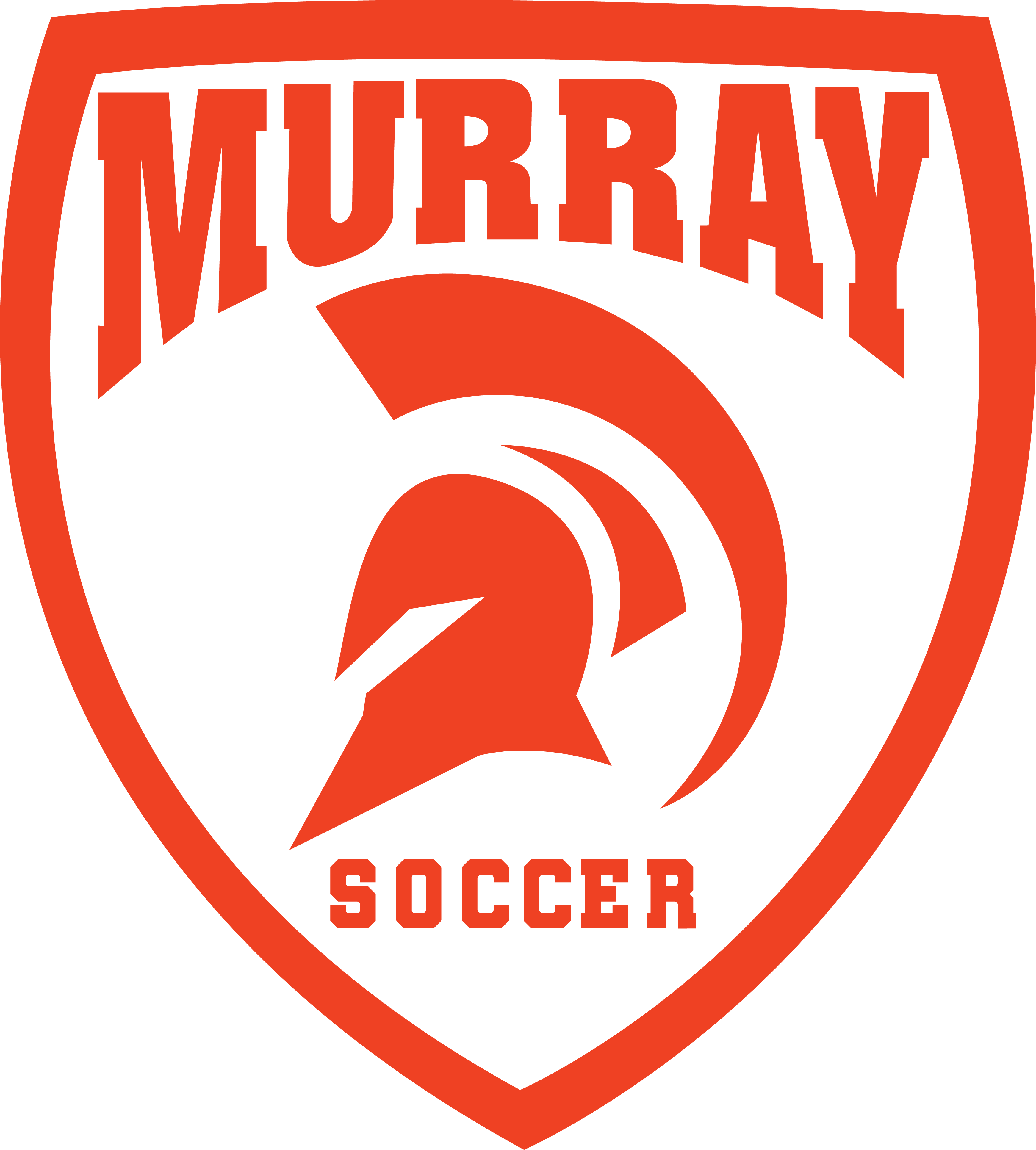 In the second round of the 5A state playoffs Murray matched up with another opponent from their region in Olympus. The game started on the slow side with Olympus sitting back and playing compact. The Titans finished off a chance created from a mistake by the Spartans to give themselves the 1-0 lead at the half. Murray came out stronger in the second half trying to get back into the game. At the 60 minute mark Sydney Wilcken came up with the first Spartan goal, getting the ball off of a corner kick. Murray kept the effort up and Sydney Wilcken put enough pressure on the Olympus backline to force them into an own goal. The Spartans held on the rest of the way out coming back and winning the game 2-1.

Murray moves on to the quarterfinal where they will host Mountain View in a game that kicks off at 4:00 at Murray Park. Get out and support the girls and cheer them on to another victory.