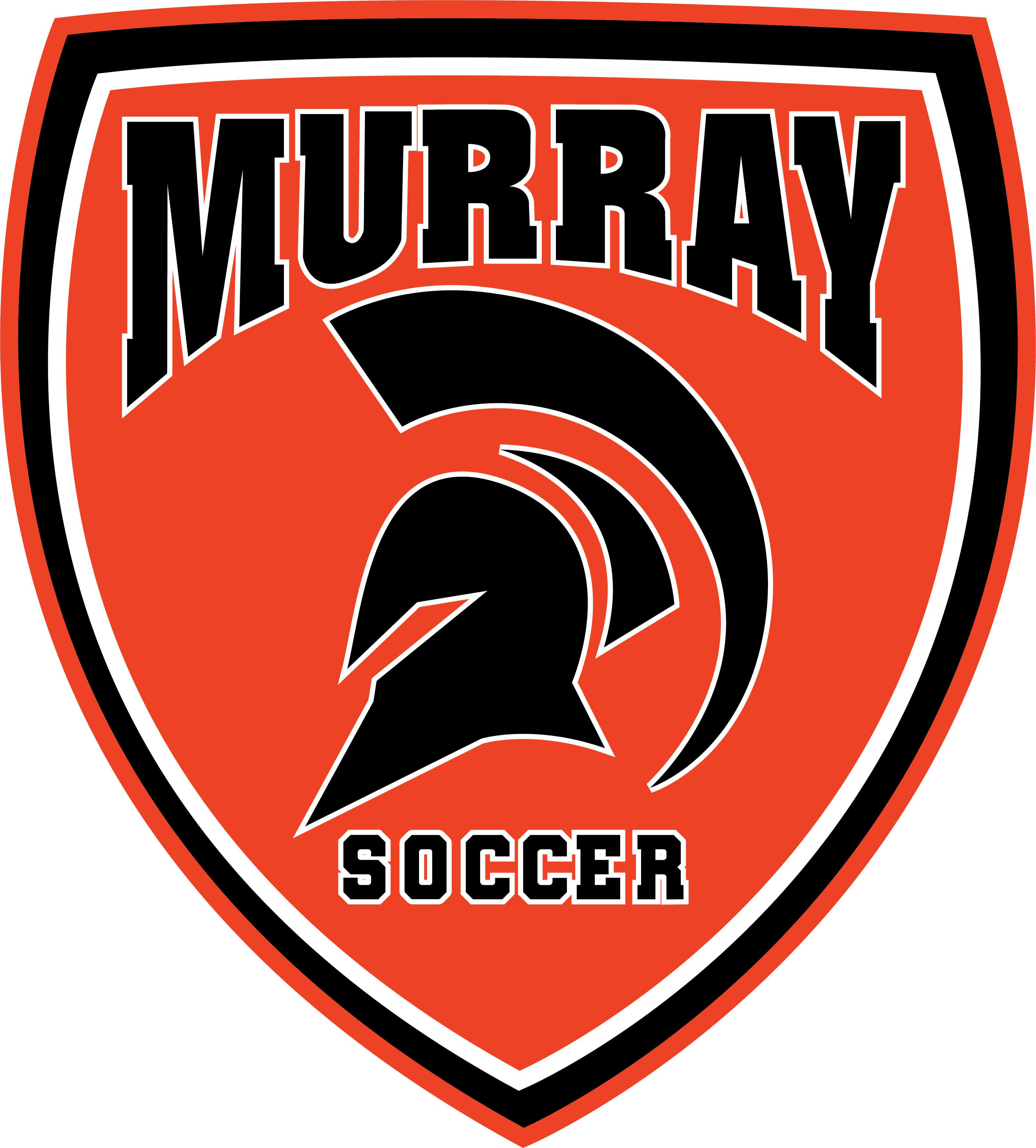 Murray traveled to Olympus Thursday night to take on the Titans on their Senior Night. The Spartans had to hold strong the first 20 minutes as Olympus mounted attack after attack. Murray created a couple good chances of their own at the end of the first half to go into halftime up 2-0. In the second half the Spartans fought hard as a team and ended up winning the game 4-0. Murray had 4 different goal scorers, Emily Thai, Kyah Karr, Sydney Wilcken, and Sammie Sofonia. Sammie Sofonia and Ella McKenna each had an assist. The Spartan defense worked together and frustrated the Titan attackers in an effort the sees Alexis Bates pick up the shut out.

Murray has a week before their next game as they wait for the playoff matchups to be released.