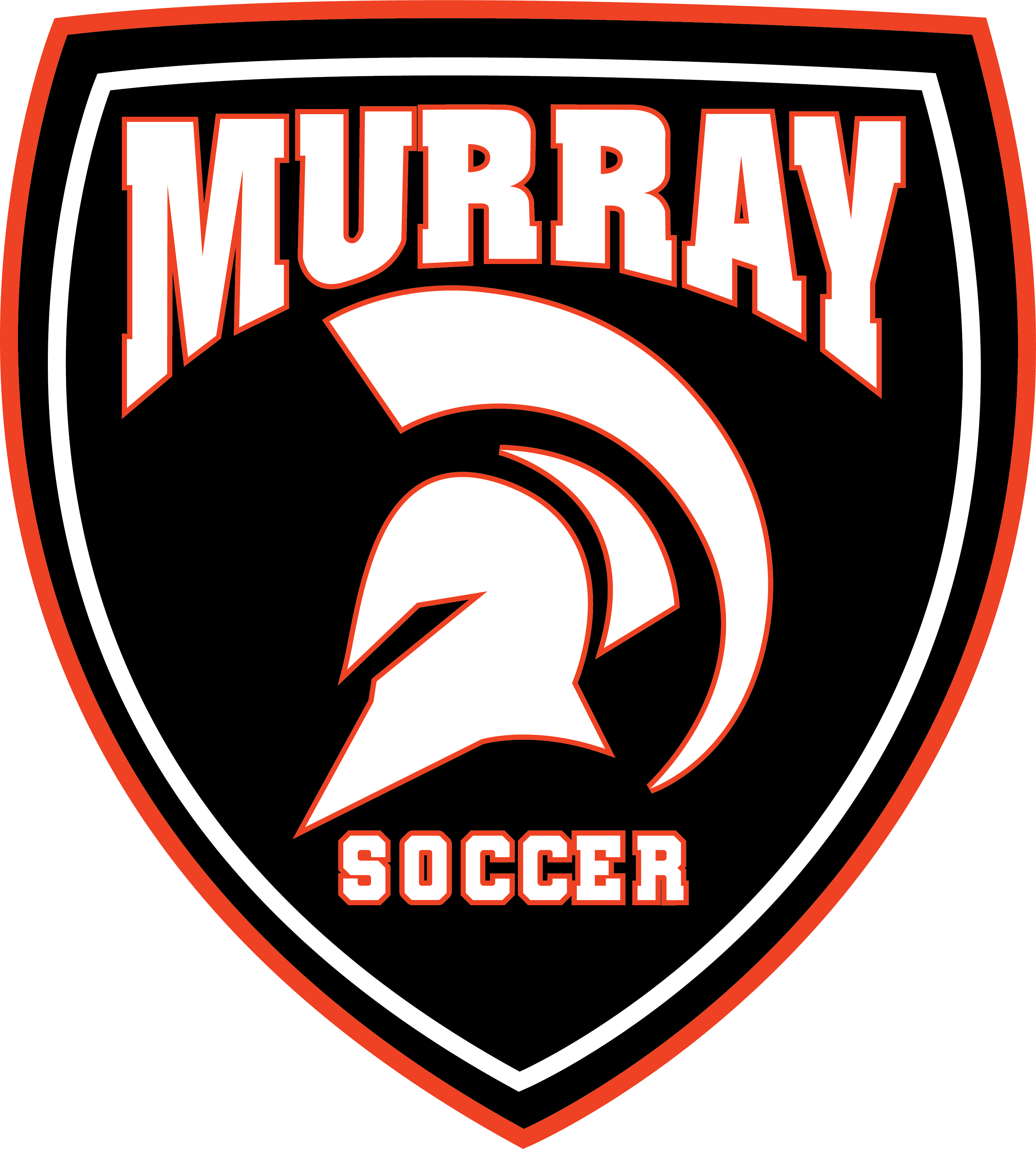 Murray and Mountain View faced off in the quarterfinal of the 5A state playoffs. The game was back and forth to start out with both teams trying to feel the game out. Murray’s Sydney Wilcken scored the first goal of the game in the 33rd minute. Right before halftime the Spartans gave up a penalty kick that Mountain View capitalized on to tie the game 1-1 going into the half. In the second half as the game went on, the game got more and more stretched with space opening up for both teams. Mountain View scored 2 goals to Murray’s 1 in the second half to come away with the 3-2 victory over the Spartans. The other Murray goal was scored by Sammie Sofonia.

It is unfortunately not the way the Spartans wanted to end their season, but should not take away from the effort put forth by all the players at every level this season. Thank you to the players for making this season a memorable one.

Thank you to everyone who has supported the girls and the team this year, you help to make this a fun experience for the players.